Your Coffee Choice Can Save a Songbird 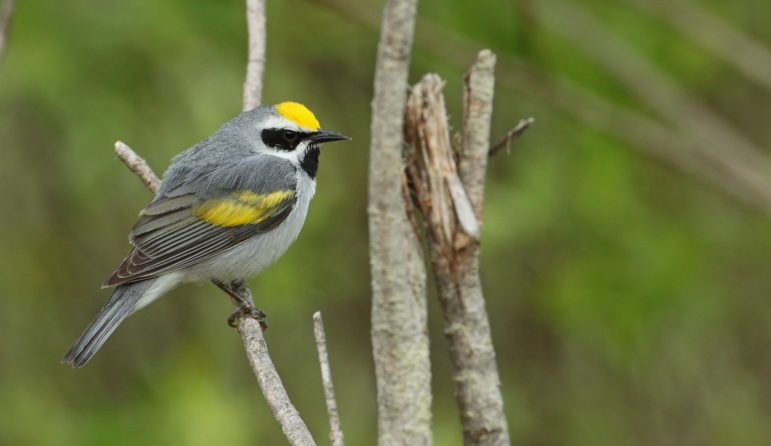 Is there such a thing as bird-friendly coffee? Choosing which coffee to drink  can impact many migratory bird species, about one-third of which are in steep decline, according to the Smithsonian Migratory Bird Center.

The center created the “Bird Friendly® certified”coffee program, which “aims to protect the most quality habitat from the threat of deforestation.”  You can find the center’s list of many certified Bird Friendly roasters here.

In our area, Barrie House ( based in Yonkers), Peet’s, and Whole Food’s Allegro are on the list.

Coffee grown under this certification not only protects bird habitat but also allows for the shade trees to sequester carbon and fight climate change, according to the center.

For many decades, some South American countries have used chemicals in agricultural management, reducing or removing shade trees from their coffee farms. By removing the of shade trees, the coffee farms also removed bird habitats.

Research in Peru, for example, shows that coffee grown in the sun with very few or no shade trees provides habitat for only about 60 different bird species, compared to the more than 1,800 species that spend at least some of their lives there, according to estimates by Field Guides.

Just a small amount of shade trees on coffee farms increases the number of bird species present to 170, according to Robert Rice, a researcher at the Smithsonian Center. But it’s when you put in a great number of diverse trees that you start finding a lot of birds.

“When you put in a diverse system that would qualify as bird friendly you get upwards of 240 species of birds,” Rice said.

Conserving bird habitat at home is just as important as doing it in South America. One way homeowners can provide habitat for birds is by planting native plants. Many migratory bird species prefer to eat berries from native plants, or insects on the plants. 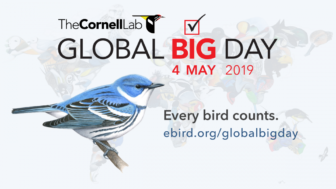 On May 4, to help support scientific research on bird conservation, you can provide data to scientists by putting your observations on  eBird, where the Cornell Lab of Ornithology is sponsoring the Global Big Day. Last year 7,026 species were reported worldwide by users of the site in one day. In the U.S., 718 species were counted, of which 265 were in New York State.