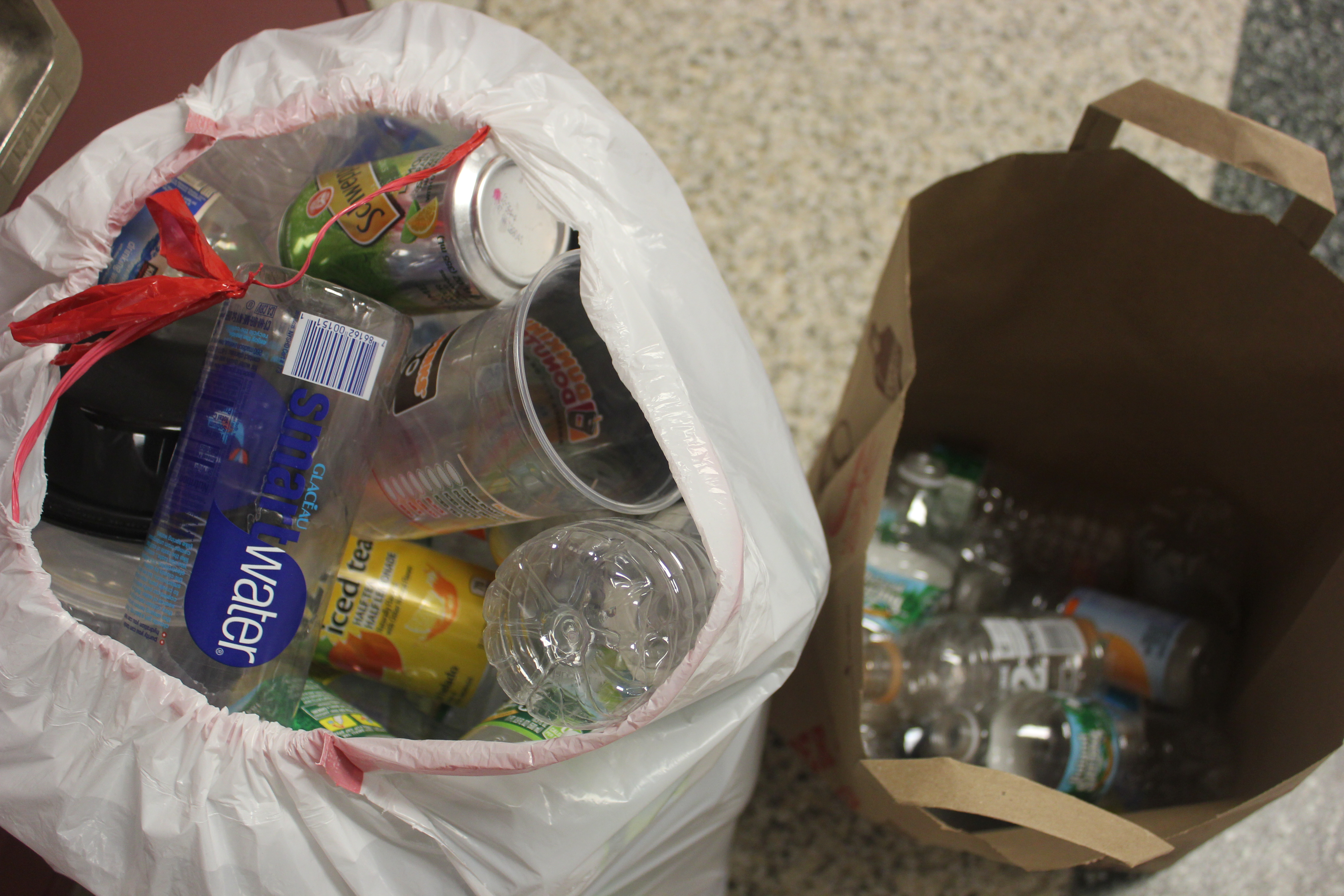 A recent story in The Atlantic warned about big changes in the business of recycling around the world. “After decades of earnest public-information campaigns, Americans are finally recycling… But now much of that carefully sorted recycling is ending up in the trash, “ writes Alana Semuels.

“For decades, we were sending the bulk of our recycling to China – tons and tons of it, sent over on ships to be made into goods such as shoes and bags and new plastic products. But last year, the country restricted imports of certain recyclables, including mixed paper – magazines, office paper, junk mail – and most plastics. Waste-management companies across the country are telling towns, cities and counties that there is no longer a market for their recycling. These municipalities have two choices: pay much higher rates to get rid of recycling, or throw it all away. Most are choosing the latter.”

So does this affect us in Westchester?

Westchester County Executive George Latimer reassures us that the recyclable items we leave at the curb are indeed getting recycled, and has launched a public awareness campaign with recycling tips to  ensure that the County continues to recycle while many recycling programs around the country are suspended.

Latimer said, “Westchester County has always been a regional leader in environmental management. I know our residents care deeply about recycling, and it’s because of their efforts that we’ve been able to continue to recycle while so many municipalities around the country have stopped.

Jurisdictions across the country that have had to halt recycling include municipalities in Alaska, California, Florida, Hawaii, Idaho, Ohio, Oregon, Washington, and one in Upstate New York.  Philadelphia and Memphis have reportedly scaled back recycling programs due to the market disruption.

Thank you for this reassuring message about the viability of recycling in Larchmont/Mamaroneck and Westchester County. It cannot be repeated too often in view of the flood of gloom-and-doom reports we are receiving.