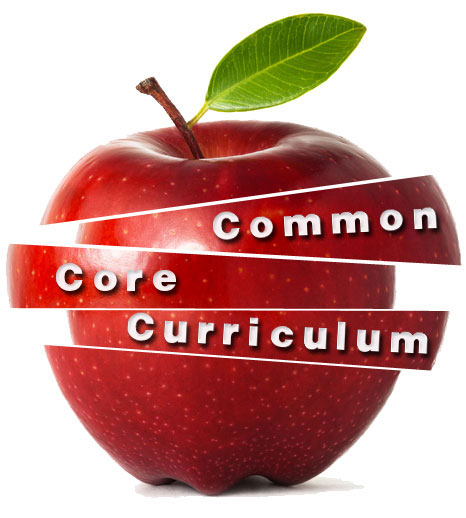 It’s that time again. Opt-in? Or Opt-out of the New York State tests for grades 3-8, for many local parents?

For the fourth year in a row, students in grades 3-8 are weighing whether to opt-out of the state’s Common Core English Language Arts (this week) and Mathematics exams (in May), and according to most reports, the numbers are rising for those chosing to opt out.

According to a New York State Education Dept. study, in 2015 and 2016, participation rates in some states and districts fell well below the 95% level required by law, in support of the controversial Common Core curriculum.

According to data from the state Education Department, in 2016, approximately 24% of the students in Westchester County did not take the test.  Of the 150 with the highest opt-out rates last year, 43 were in Suffolk County and 30 were in Nassau County. New York has roughly 700 school districts.

The Teachers Union has placed billboards along the public roads, bringing attention to the issue. One reads “Parents: Know your rights to opt your children out of state tests,” and encourages people to visit the union’s website for more information.