‘We Need to Make Noise’ About Flooding, Warns Mamaroneck Mayor

“They have this trepidation every time there’s a little bit of rain.”

Mamaroneck has survived another flood and the Village Mayor says it’s a repeat disaster that needs to stop happening.

“The community is resilient,” he said Friday his voice straining with emotion, “but resilience isn’t enough… We need to make some noise.” Mayor Tom Murphy is urging residents to demand the federal government finally begin moving on the long approved Mamaroneck and Sheldrake Rivers Flood Mitigation Project that’s been sitting inactive for years in an Army Corps of Engineers file awaiting the final go ahead.

The area where the two rivers meet has been the epicenter of devastating recurring floods for decades. The mayor says the federal government just needs to prioritize the already approved multi million plan for the Army Corps of Engineers to finally begin work.

“We have to make noise as a community. We’ve been patient, complacent and quiet for too long,” Murphy said.

The Mamaroneck mayor calls on every local resident to call on the feds to get moving. The Village and Westchester County have already pledged $26 Million of local money for the $80 project to reduce the threat of major floods in Mamaroneck. It was expected to be on a list of priority projects in 2019 when President Trump’s Office of Management and Budget abruptly put the effort on hold.

Against the backdrop of the FEMA (Federal Emergency Management Agency) mobile site located at the Village Courthouse, the mayor called on all residents, even those who did not suffer water damage, to demand action. “The people have done what they always do in these situations with care, love and resilience and they have shown this resilience through these floods for but resilience is not a plan for flood mitigation. It should not be what we depend upon. They deserve better than that,” Murphy said. “They have suffered for generations under the specter of having their whole lives upturned at a moment’s notice. They have this trepidation every time there’s a little bit of rain.”  Murphy noted residents’ frequent fears and asking themselves “Is it going to overflow? Should I move my cars? Should I get my kids out of here? It’s not fair. It’s not right.”

In terms of recovery, as of Sunday, September 12, 150 residences are still without power and securing housing displaced families is the most critical need. One mother of five year old says her daughter has become terrified of the dark. Another her husband who works as a day laborer lost all of his tools and other machinery. Due to overwhelming response, the St. Thomas Episcopal Church distribution center is no longer accepting clothing donations and instead is asking for donations of gift cards.

Many homeowners continue to clean out mud and dirt hoping to salvage a space to rebuild their lives but Westchester County Supervisor George Latimer said Friday that many of the homes and buildings may be condemned and torn down. Latimer says the county is hoping to contract with a nearby vacant hotel to create temporary housing for those in need.

Debra Quintana
Debra Quintana has been reporting for The Loop for several years. After living in Larchmont for 20 years she and her husband moved to Mamaroneck 3 years ago. Debra was a television news reporter in Texas, Florida, Colorado before moving to New York where she worked at WPIX-TV and WCBS-TV. She currently serves as the manager of The Golden Shoestring in Larchmont.

For more photos, please visit our photo of the day page.
Read more

For more photos, please visit our photo of the day page.
Read more

No one does the holidays like Larchmont Nurseries.
Read more

The witness reported that a man grabbed a 74-year old woman's purse and ran down the street with it.
Read more 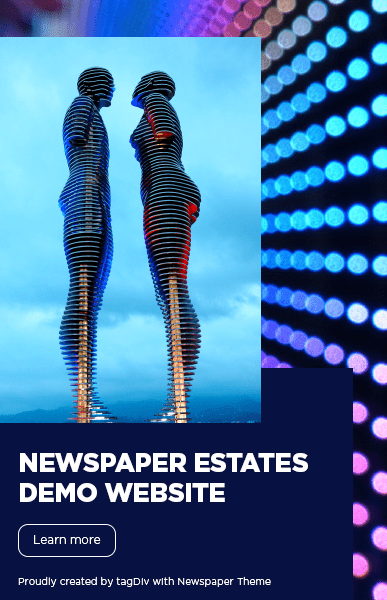