‘Walk for Homes’ Highlights Work of Housing Volunteers in Mamaroneck 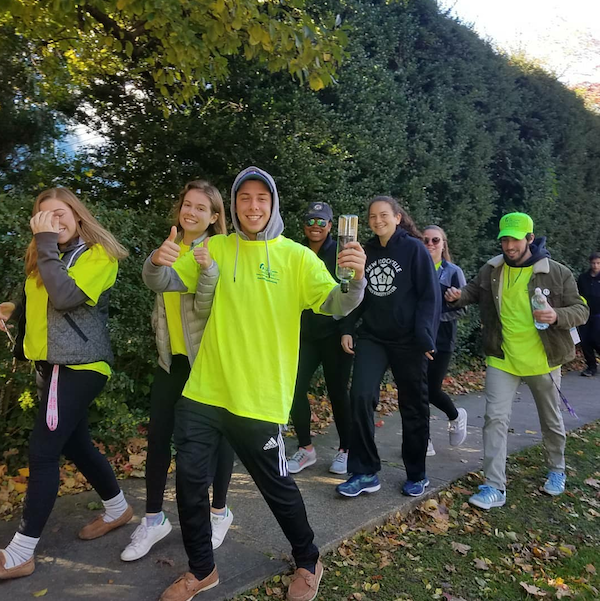 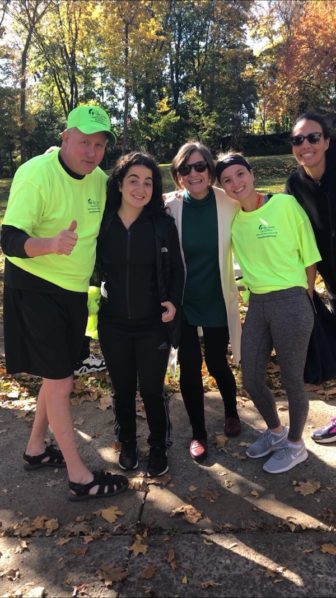 The Fuller Center deployed to help in Mamaroneck when the flood hit about a month ago.  (They helped 200 homes in the flats in 2007)  Also their first home was built 30 years ago with many participants from Larchmont, in 1988.

The walk left Constitution Park and looped around the water ending in St. Augustine’s Basement with refreshments.  More than 15 towns and cities were represented by Fuller Center Builders Clubs at the high schools including Mamaroneck, Eastchester New Rochelle and as far north as Briarcliff Manor. 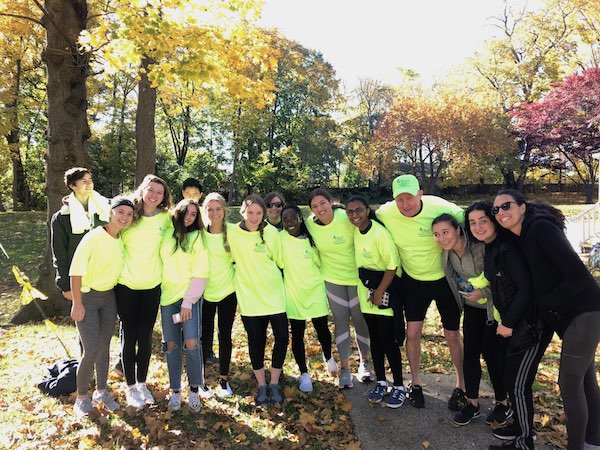 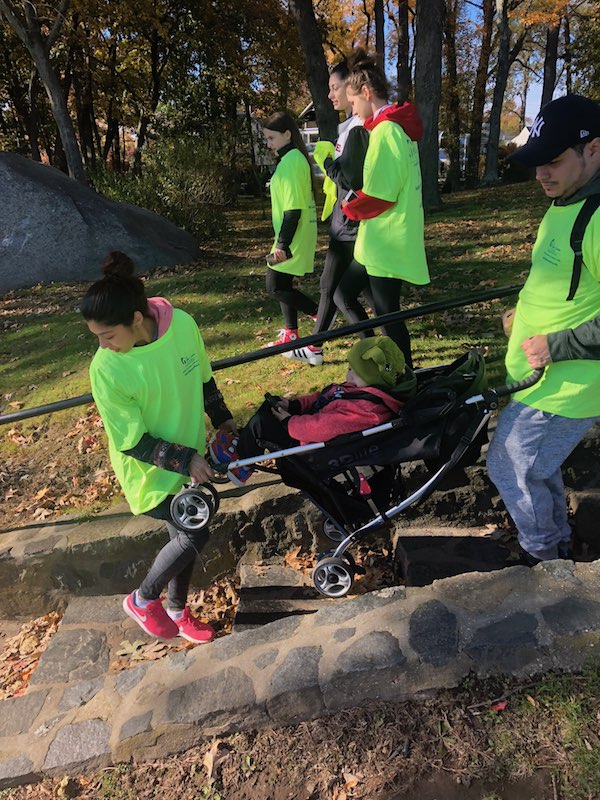 The Fuller Center for housing invites families to build and donate to its HOMES FOR THE HOLIDAYS campaign, so all can live in a simple decent home.

Go to fullercenterny.org The excitement is building!