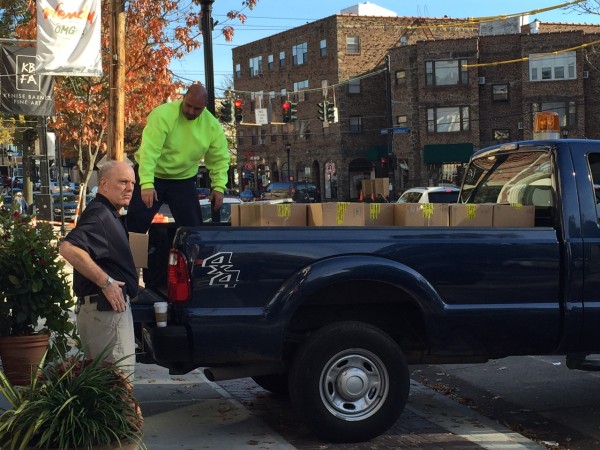 After making a series of undercover purchases of counterfeit movies at Balloon World, Larchmont Police say they seized  50,000 bootleg CDs and equipment on October 29.

Police described this as”DVD burning hardware, computers and software, and packaging materials, an aggregate of counterfeit movie and music discs in excess of 50000″

The counterfeit video and music discs seized were estimated to be valued at $100,000.

The raid and undercover surveillance were the result of a tip to police.

Two Port Chester men were taken into custody at the time of the warrant execution and charged with Trademark Counterfeiting in the 1st degree, a Felony.

Both were arraigned in Larchmont Justice Court late Friday and Felix Renaldo was released on $3000 bail while Robert Toneatti was in Westchester County Jail because he could not make $5000 bail. 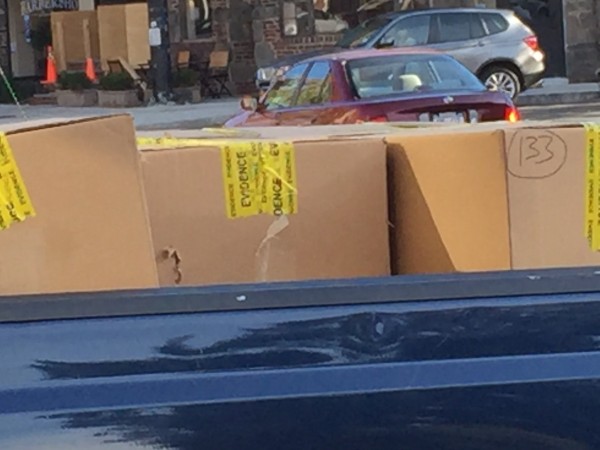 Going there since my kids were young,The owner Rob seemed a most pleasant guy and like all the other merchants on Main St, trying to keep up with astronomical rents,Closed stores don’t do much for our town either.

I remember going in there for balloons and seeing all this movies, music and x-rated films, wondering why it was okay for him to sell this in a family oriented store, I never went back!

Felix Renaldo is the PRESIDENT of the Board of Directors of the PC Apts. They have a rule that if anyone is arrested or convicted of a felony…they cannot live a PC Apts. Does this apply to the PRESIDENT too??????

If he’s your PRESIDENT, you need an audit.

I don’t know him personally but I heard Felix is a good family loving person. We don’t know the story, but from what I heard he was just the delivery guy at balloon world. Give the man a brake! Praying for Felix and his family, may God resolved this matter and let the innocent be.

Wow – wonder how they got away with it for all those years in Mamaroneck.