To the Editor: Where was Governor Cuomo? 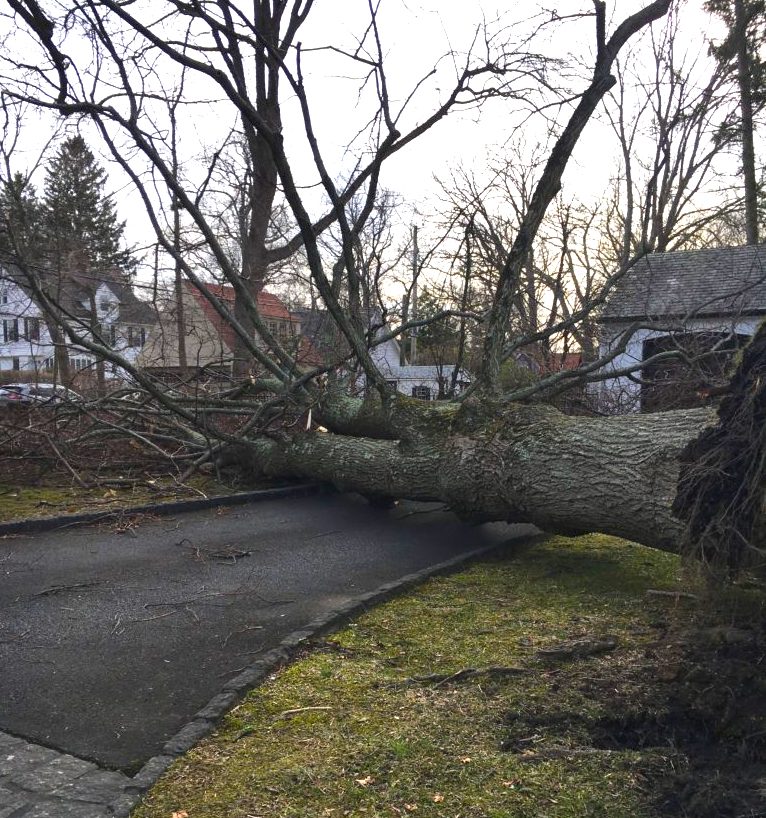 As reported in theLoop March 9 and the March 12 Journal News, Gov. Cuomo deflected criticism about not viewing storm damage by saying that he knows “what a tree down looks like… There is no official tour of a downed tree. And, we don’t need a picture of the governor saying ‘Oh, this tree is down and the line is down,” Cuomo said.

Yet Monday night’s television news showed him touring New York City Housing Authority apartments for a big photo opp.  I guess he did not know what mold and roaches looked like.

As a Larchmont resident, I suggest that either Gov. Cuomo just doesn’t get it or he is taking our votes for granted.  His constituents want to see him to know that someone is seeing their pain and looking to hold Con Ed and others accountable for their disorganized response to the storms.

On March 4, I stood with a Con Ed supervisor in front of a downed utility poll and he asked me what town we were in.  On March 10, I stood on that same street with four utility crews from Michigan.  They were standing around talking with nothing to do while they waited for Con Ed to deliver new poles.  Granted things were not as dire as they were in Puerto Rico, but that is not a contest I want to win.  It was cold and dark in a lot of houses, and if the Governor could visit Puerto Rico to make “a statement on behalf of the state of New York”, perhaps he could have driven five minutes from his Larchmont campaign rally and made a statement to the people of New York that he would try to make things better.

I received an email from Con Ed explaining who’s responsible for what when a tree takes down your wires. Cone Ed will cut the power, but the homeowner is responsible for cutting the tree. If a tree falls across the road, if you live in a town like New Rochelle with a woefully inadequate DPW, you’re lucky to get your leaves picked up, so forget about getting a whole tree chopped up and removed so Con Ed can do their job and reinstall the downed power lines.

If a tree that was on a homeowner’s property falls across the road, who’s responsible for that? I’ve seen trees cut up just enough to clear the road, leaving the rest on the homeowner’s property. If a tree comes down in the middle of the night, who are you going to get in touch with? Insurance companies are closed, the town tells you it’s not their problem, and landscapers and tree removal companies are for the most part, closed for the winter months and difficult to find someone to remove the tree. As many homeowners are struggling as it is to pay exorbitant property taxes and utility bills, who has a few extra thousands of dollars to pay for the tree removal if you can even find someone to do it?

A disaster is a disaster whether it’s a tropical island or a leafy suburb. When it happens in the middle of the winter in the suburbs, you’re also looking at frozen pipes and thousands of dollars in water damage, so one disaster doesn’t mean anything unless it happens to you.

Depending upon the species of tree and its lifespan and other factors, trees in older Westchester areas are reaching their lifespan. It wasn’t much of a problem when the power lines were above the trees, but now the trees tower above the power, telephone, and cable lines. Now when a tree or a branch comes down, it takes all the lines with it. I know everyone loves the shade and the beauty of that big tree in the yard, but you should have it inspected and think about the thousands it will cost to have it cut down before it comes crashing down on your home.