To the Editor: Mamaroneck Voters to the Dump 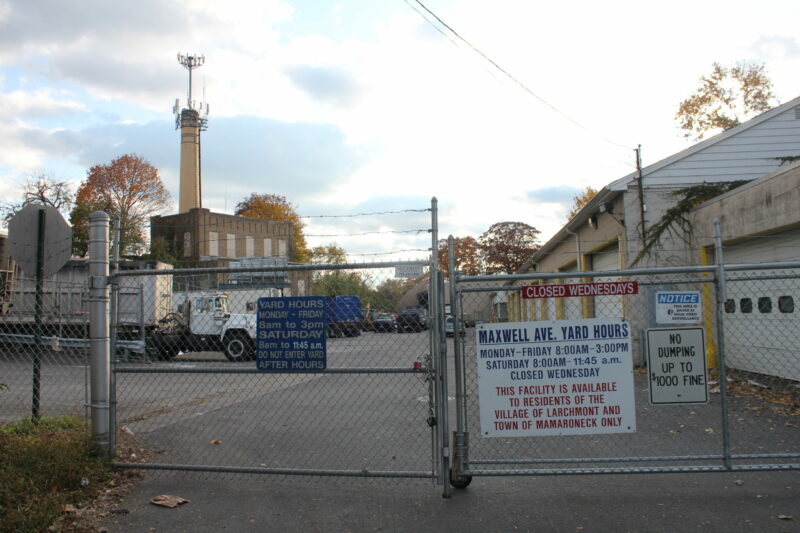 To the Editor-
Recently, the four registered voters here in our house received notices from Westchester County that our polling place for the upcoming June primary and November general elections had been relocated from the Murray Avenue School to the Maxwell Recycling Facility (aka the Dump.)
I of course wanted to know, “Who did we insult?”
The Mamaroneck Town Clerk’s office said that yes, a change occurred, but it’s not the Town’s fault.  They suggested that, for some reason, the School Board had withdrawn permission to use the school buildings. Also, they said that the machines would be in the Maxwell truck bays.  (I can only imagine what that might smell like.) They also said, of course you can vote by mail or early vote at the Town Center.
They did direct me to the County Board of Elections. I spoke with someone there who said that yes, our Superintendent of Schools had “illegally” denied them access to the buildings even though NYS law says they have to. They said the time and expense of litigating the issue was too much and they had gotten alternative sites from the Town, including the Maxwell Facility.
It seems that most districts are quite cooperative. However, our Superintendent and about four others have cited Covid or facility constraints or “not wanting strangers in the buildings” as reasons to deny legitimate voter/taxpayer access.
I think our Superintendent owes the voters of Larchmont and Mamaroneck an explanation.
A Maxwell “refugee”
First time here? Please... subscribe to our newsletter!
Welcome back! Please subscribe to our newsletter!   Just click here.

What a pantywaist. You never been to the dump? Maybe you should visit, it’s very well run. And this isnt new, I voted there in the last presidential election. Where were you? And the reasoning is sound. Maybe you don’t have any children in the local schools so you don’t care if thousands of people come traipsing through a school during a global pandemic? Well some of us do. Please take your whining elsewhere, no one cares. Oh, and btw, are you also too cowardly to show your name?