To the Editor: Lessons for Mamaroneck’s Proposed Hampshire Development from Florence 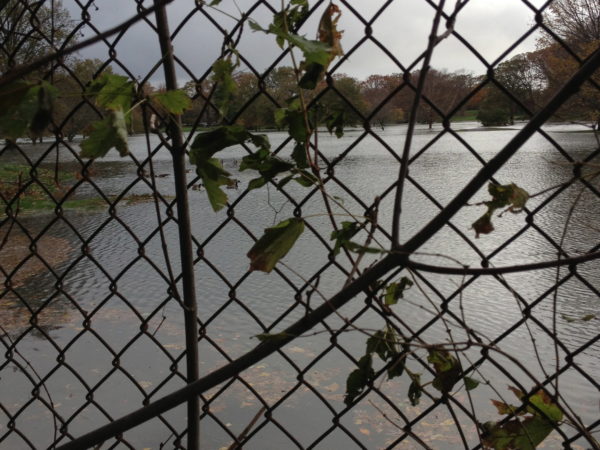 Above: photos of flooding at Hampshire after Hurricane Sandy

As residents and business owners of many southern and Mid-Atlantic coastal communities face the long and arduous process of recovering from one of the worst hurricanes to batter their region in decades, we are reminded of Mother Nature’s devastating power and the dangerous result from overdevelopment in coastal, flood-prone areas. Beyond the irreplaceable loss of human life, thousands have lost their homes and possessions, and local governments will struggle with immense financial losses – tackling the daunting task of either rebuilding or replacing critical infrastructure at enormous cost.

For the Village of Mamaroneck, the lessons to be learned are quite clear, as we have witnessed first-hand the fury of terrible storms in the past – Superstorm Sandy, Hurricane Irene and several Nor’easters – that have inflicted widespread damage. The tidal and wind-driven surge from Florence had devastating effects even in coastal areas that withstood past hurricanes, and spread quickly to inland rivers unable to absorb the extended rainfall and increased runoff from new residential and commercial developments. When combined with residents’ and rescue workers’ potential exposure to dangerous pollutants from the flood waters, you have the makings of an environmental disaster on many fronts.

Strikingly, these are some of the very same risks, on a smaller scale, we face with the planned residential development consisting of 105 homes to be constructed on the Hampshire Country Club property – a well-known, flood-prone site near the waterfront. This proposal at best is irresponsible, but at its worst, potentially deadly, as it will place residents, local workers and emergency responders in harm’s way should a similar natural catastrophe like Hurricane Florence (or another Superstorm Sandy or Nor’easter like the ones we had in 1992 and 1993) hit the region. The Village must stand strong and united against any planned residential development – whether a campus of individual homes or one massive condominium complex – as the considerable risks to the community greatly outweigh the developer’s financial windfall, which is apparently the development’s primary benefit. We therefore ask that Village residents join us in continuing the fight against the proposed Hampshire Country Club development.

Our thoughts remain with the victims of Hurricane Florence. 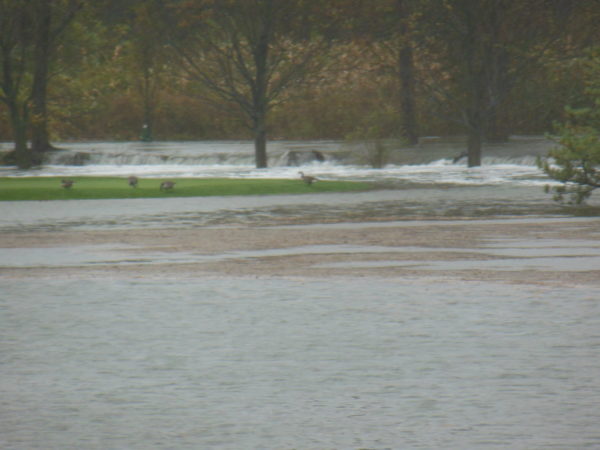 I strongly agree. This area is a natural and essential drainage point for storm water. Building here will exacerbate flooding in contiguous areas and water damage to any structures built here would be repetitive and costly to any unwitting owners who buy in this flood zone.

Not to be ignored are the dangers of flash flooding to our students at Hommocks. Also of concern is the potential monetary loss to the taxpayers from damage to the Hommocks field and, of course the environmental damage of huge amounts of fresh water cascading down into the salt marshes behind the field.

All in all, too much risk for too little gain to our tri-municipal community.