The Way We Were: Glen Island 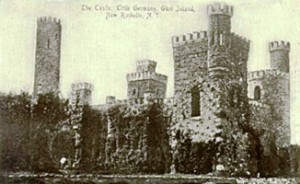 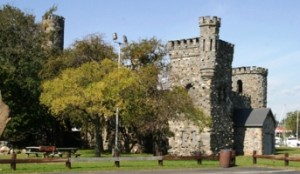 It drew visitors from all over the country and established New Rochelle’s reputation as a desirable place of residence near New York City. The park declined following the 1904 “General Slocum” steamboat disaster in the Sound and closed sometime before Starin’s death in 1909.

The 102-acre, six-island site was acquired in 1924 by Westchester County, filled in and transformed into a county park, whose Casino, built on the foundations of Starin’s Grand Cafe, hosted the top swing bands of the 1930s.