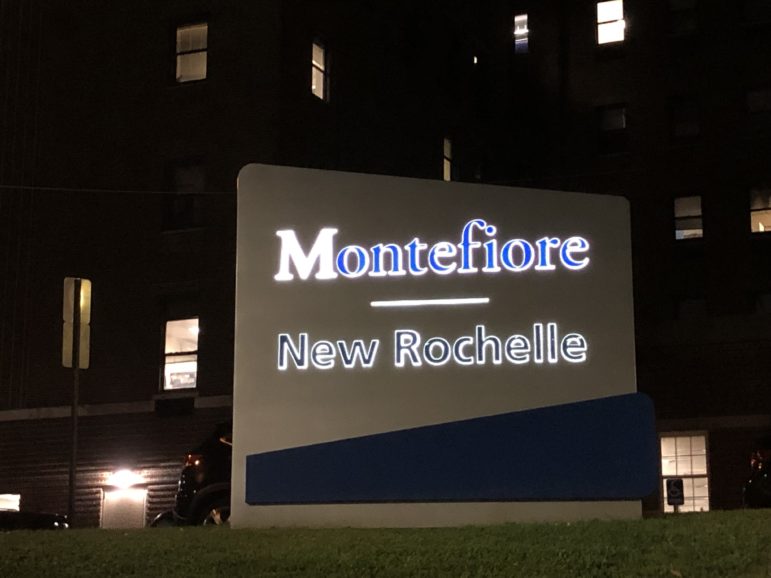 A Village of Mamaroneck man who was pulled from the waters off Manor Beach in Larchmont at the start of the Labor Day weekend died at Montefiore New Rochelle Hospital.

The 93 year-old was spotted floating face down by lifeguards on August 31st, a busy beach day; He was quickly pulled from the water and given CPR to keep him alive but he never regained consciousness.

Larchmont Fire Chief John Caparelli informed Village Trustees of the death Monday evening, continuing to heap praise on the Manor Beach lifeguard staff for their quick and efficient work. The victim was transported to Montefiore New Rochelle (former Sound Shore Hospital) by an ambulance crew from Scarsdale. He was placed on life support but the decision was made to take him off the machines after about a week and he passed. His identity was not released.