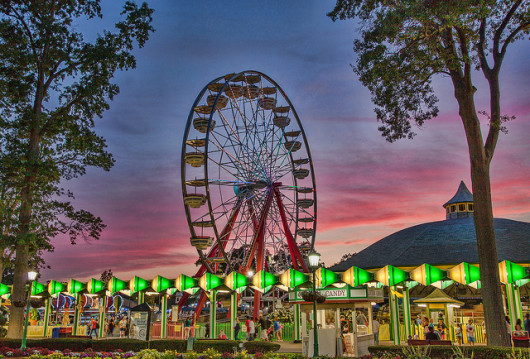 Citing serious legal roadblocks to the review of its plans, Sustainable Playland (SPI), the nonprofit group whose re-development plan for Rye Playland was chosen by the county, has asked that the current review process be put on hold. (See previous coverage.)

Monday night, the group sent a letter to County Executive Rob Astorino noting their concerns over a lawsuit by Legislator Ken Jenkins, D-Yonkers, as well as  the city of Rye’s contention that it has approval authority over the plans. As a result, meetings scheduled to review SPI’s plans have been cancelled.

According to a report in The Journal News, the letter from SPI said the group has already spent $600,000 on the plan and the whole review process, which has been going on since 2010. But the costs associated with legal challenges may be too much for the group to bear going forward, cautioned  SPI President Kim Morque.

Playland is scheduled to open for the season on May 10 under the management of the county parks department as planned for 2014.
The plan that was currently before the Board of Legislators for review focuses on the first year of  SPI management, which included a transition period this fall for SPI to begin managing the park.