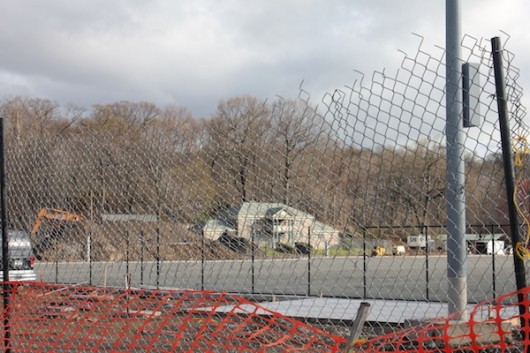 We have received three inquiries about what they’re building over at Flowers (City) Park on Fifth Avenue in New Rochelle (across the street from Ethnika.)

We had heard an ice skating rink was going in. Maybe. But look at what is! 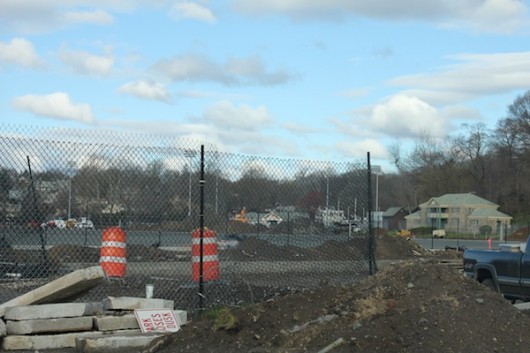 No ice rink being built in this project grant, though we do have a proposal for a privately financed facility. More to follow on this in future months. 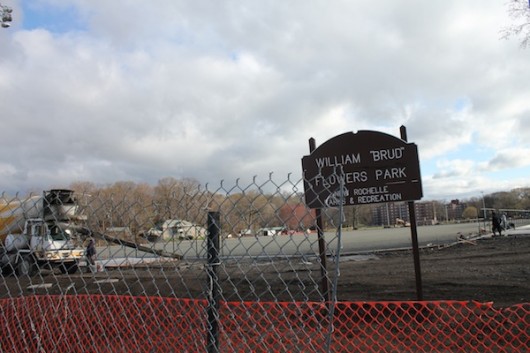 What is being built* under construction now directly across from Flowers Park on Fifth Ave?

a ice rink was you propoasel from the beginning.at city park. build one brian sten a member of the new rochelle sports hall of fame comm off ice official and umpiire

why can’t we have something like that in Mamaroneck?