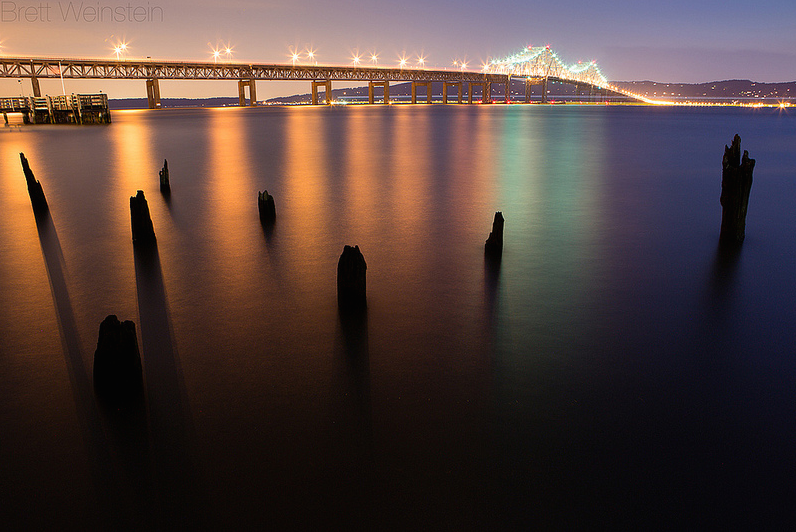 In the last few years, many of New York’s bridges, and even a tunnel, have been renamed away from geographical descriptions in favor of those of elected officials. There’s the Ed Koch Bridge, formerly the Queensboro and before that, the 59th Street Bridge. There’s the Hugh Carey Tunnel, formerly Brooklyn Battery. The Triboro is now the RFK.

And of course, here in Westchester, the Tappan Zee became the Gov. Mario M. Cuomo.

But an effort add the Tappan Zee name back to the Gov. Mario M. Cuomo Bridge failed this week when the state Assembly adjourned without addressing the bill. The Senate had approved the measure.

Then, there’s County Executive George Latimer. He signed a law Wednesday that will keep his and future county executives’ names off Westchester properties, like bridges and buildings.

He said he hoped the law would start a movement away from political name stamping.

“They are the people’s and there’s no need to have this extra added promotion for the individual,” he told reporters.

I totally agree with County Executive Latimer, the naming of public properties after elected officials in this day and age, has got to stop. The use of names such as Washington, Hamilton, and Lincoln and others of this stature is quite understandable, but present day elected officials do not deserve this level of recognition.
Speaking of the New Tappan Zee Bridge, take a ride to the John C Hart Library in Shrub Oak, NY and check out the A Local Photographer’s Perspective of the New Tappan Zee Bridge project. Thursday June 28th is the last day of the exhibition.