Sewage Spill: Everyone out of the Water 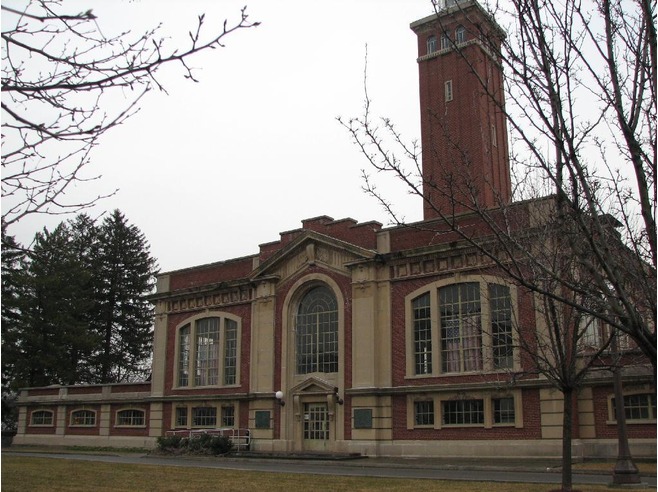 Mamaroneck– 162,000 gallons of raw sewage has spilled into the Long Island Sound from the Sewage Treatment Plant in Mamaroneck, and the County Health Dept. has issued  a “boater and beach advisory.”

(This is the same plant that spilled the “mysterious disks” along the shore last Spring.)
The advisory reads:
The Westchester County Department of Health has issued a boater and beach advisory due to a sewage discharge at the West Basin Pump Station next to Harbor Island Park. The discharge was discovered Monday evening and ended this morning after the county Department of Environmental Facilities repaired a pump that had failed.

The advisory, along with telephone notification to the marinas and beaches, is being made because an estimated 162,000 gallons of untreated sewage entered Long Island Sound due to the pump failure.