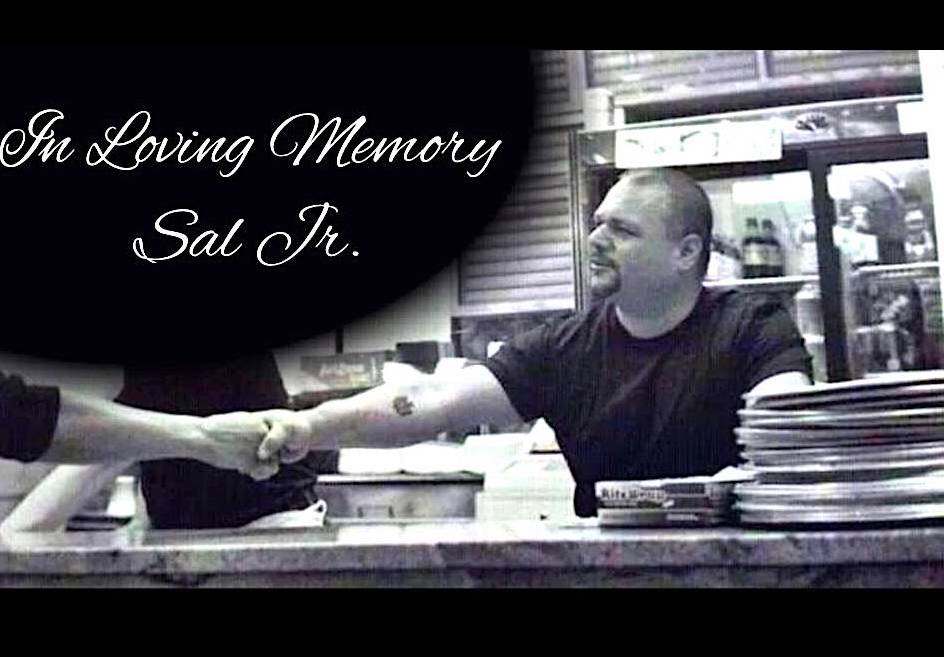 He was the face of an iconic destination for that famous slice of Sicilian.

Sal’s Pizzeria in Mamaroneck announced the passing on Saturday of Salvatore DeRose, Jr., known as “Sal Jr.” He was 49.

In observance of his death, Sal’s will be closed on Friday, July 28th, according to the restaurant’s Facebook page.

Sal Jr. was the manager of the 53-year Westchester County institution at 316 Mamaroneck Avenue.

According to LoHud, Sal Jr. was born July 21, 1968, to Salvatore Sr. and Teresa DeRose,  grew up behind the counter of the famous pizzeria, and came to run the front of the house in his adulthood.

Sal’s is beloved in Mamaroneck and Sal Jr is a big reason why. So sad to hear this and condolences to his family.