The Westchester County District Attorney announced that Kujtim Nicaj will be sentenced January 15 and faces 15 years in prison and will have to register as a sex offender. 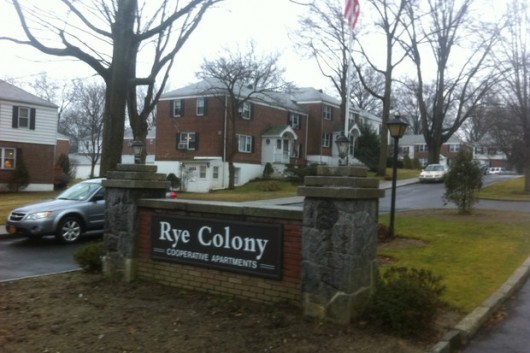 On February 8th 2012 the defendant an apartment in the complex without without authorization.

“While inside,” says the complaint, “the defendant engaged in multiple sex acts with the owner’s 15 month old Labrador Retriever dog.  This conduct was recorded on nanny cam type devices which the homeowner had previously set up.  The Rye City police were notified.”

“This defendant engaged in behavior that is not only reprehensible but also was abusive to someone’s pet,” said District Attorney Janet DiFiore after the defendant’s guilty plea. “Taking advantage of a helpless animal is an act of depravity which has often been a predictor of violence against humans.”

0 Comments
Inline Feedbacks
View all comments
Previous articleComing Up: Get Your Zombie Asylum for $2 Off….
Next articleWestchester High School Football Fans Get Harsh