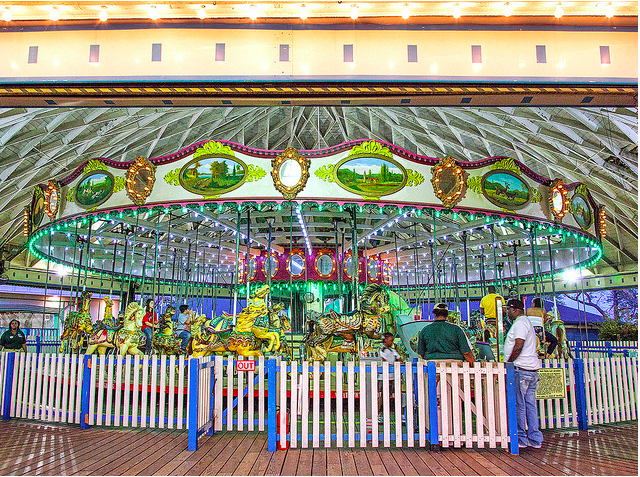 Westchester County has announced that the amusement park at Playland Park in Rye will remain closed for the 2020 season.

However, Playland’s beach is open to Westchester residents, Tuesdays through Sundays. The pool is closed.

According to Westchester County Executive George Latimer, there have not been enough significant public health improvements to justify opening the amusement park, which can accommodate as many as 8,000 people at one time.

Previously, the County announced that the park would stay closed to mid-July hoping that things would get better.

Latimer’s full video briefing from June 30 can be viewed here.

Aside from the public-health concerns, the park has faced further challenges, such as restrictions on in-person hiring and training due to NYS on PAUSE guidelines and supply-chain interruptions early on.

The park will host two drive-in movies this year on Friday nights, July 24 and August 7. Details to be announced.