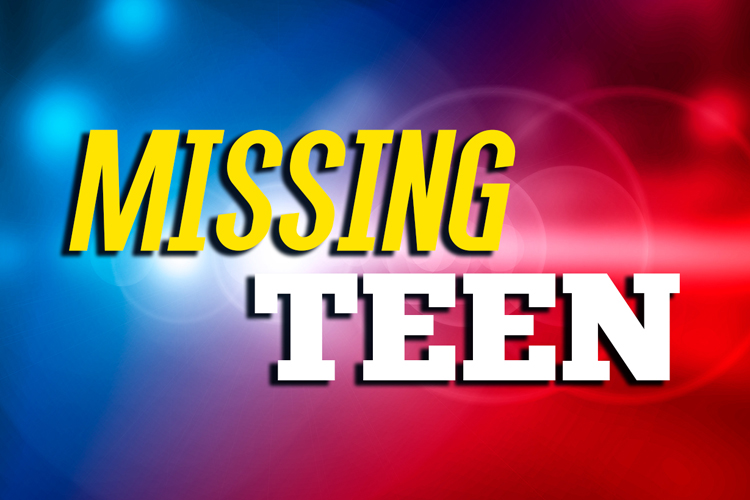 UPDATE: Mamaroneck Police found the boy walking in town, according to his father. We will be updating this story.

As we reported Wednesday:

Jeffery Aiden Greco, a freshman at MHS was seen on home surveillance cameras leaving his house at 2 Mardon Wednesday at 5:58pm.

There was an older model gold Toyota Corolla with a female driving who allegedly was waiting for him.  This vehicle was missing a driver’s side rear hubcap.

The police are investigating the identity of this car.  Greco’s last known location was Flint Park at 6:18pm and then his phone was shut off, and remains to this moment.

If you miss the fresh food, the unique regional vendors and strolling the summer farmers' markets, Down to Earth has moved to Harbor Island Park in Mamaroneck for the winter
Read more
Home and Garden