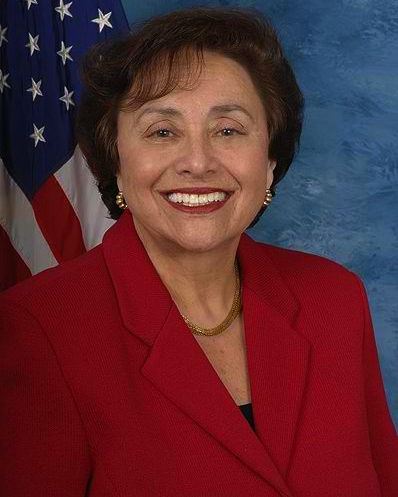 Congresswoman Nita Lowey, 82, unexpectedly announced Thursday that she would not seek reelection next November.

In a statement she says, “It is my deep honor and privilege to serve my community and my country, and I will always be grateful to the people who have entrusted me to represent them. I am proud of the help my office has provided to thousands of constituents on matters ranging from health insurance and veterans’ benefits to Social Security and student loans.”

The New York Times reports Ms. Lowey’s announcement set off a wave of speculation about other potential contenders, including Chelsea Clinton, the daughter of former President Bill Clinton and Hillary Clinton, as well as a state assemblyman, David Buchwald.

Westchester County Legislator Catherine Parker writes, “After the congressional districts were redrawn and we lost her as our representative, she continued to work with Congressman Eliot Engel to help our communities. I wish her only the best as she plans for her well earned retirement.”

Thank you for your years of leadership Rep. Lowey.

0
Reply
Previous articleToday’s Snapshot
Next articleComing Up This Weekend