Reader Mail: A Vision for the Sound 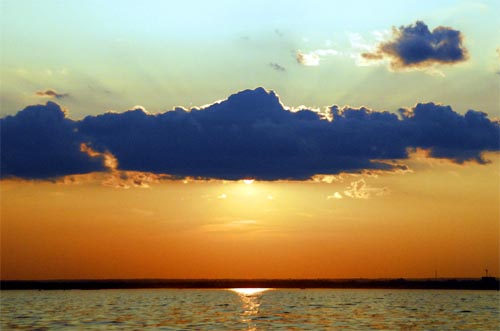 One of the most promising things to happen in the realm of Long Island Sound advocacy in recent years is the new SoundVision action agenda put together by the Citizens Advisory Committee of the Long Island Sound Study (which is a program of the U.S. Environmental Protection Agency).

The action agenda has four key components that recognize that our region needs a healthy Long Island Sound in order to have viable communities and a thriving economy. Those components are:

The idea behind the SoundVision action agenda is to make sure that progress continues to be made in the restoration and protection of the Sound, and to refocus the attention of both the public and of government officials, so that the Sound and its issues are not forgotten.

To those ends, the unveiling of the SoundVision plan, which has taken place in August and September throughout New York and Connecticut, has been a great success.

At each event, elected officials — from U.S. Sen. Richard Blumenthal (D-Ct.) to local town and village board members — promised their support. Representatives of civic, business and environmental groups spoke in favor of the action agenda. The general public said they were behind it as well.

And the truth is, Long Island Sound needs it. Although progress has been made, all too often beaches and shellfish beds are closed because of pollution. Litter and debris mar our coastal areas. Fish and other marine life are forced out of the Sound because of lack of oxygen.

It’s not too late to do better though. SoundVision (LISoundvision.org) is the road map for getting there. It has action items to address all of those above problems, and more.

Tom Andersen is the author of This Fine Piece of Water: An Environmental History of Long Island Sound (Yale University Press).