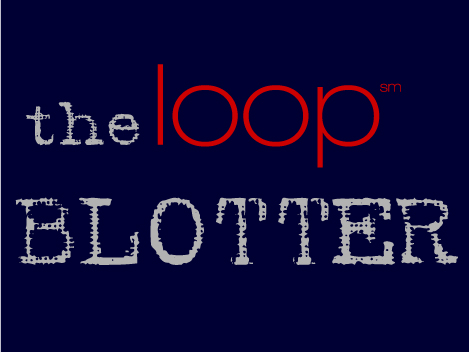 A rash of burglaries in Mamaroneck Village, Fraud in the Town, and a Police raid in Larchmont

10/16-A village resident was assaulted by an unknown male on Halstead Avenue. The suspect was later identified and arrested.

10/23-On Grand Street, a gate was damaged when hit by a car, but the driver left the scene. The vehicle was later located and the driver was issued a summons for leaving the scene.

10/26-An officer on patrol observed damage to the glass door at Mavis Tire on Mamaroneck Avenue. The business reports that $300 in cash was stolen.

10/26-A passerby noted damage to the glass door at Jimmy’s Pizza On Mamaroneck Avenue. The business reported an unknown amount of cash had been stolen.

10/17
A vehicle was intentionally scratched on both driver and passenger doors on Richbell Road
10/17
The IRS informed a Lansdowne Drive resident that someone had fraudulently submitted a tax return in their name
10/19
An Oxford Road resident reports that their credit card was used without their consent and the item was delivered to their home.
10/19
A wallet was stolen from a handbag at The Gap store on Boston Post Road
10/22
An attempt was made to open a credit card in an Echo Lane resident’s name

9/29-A Palmer Ave business owner reported on 9/29 that someone forged a series of checks to appear to have been issued by the business that were cashed with an aggregate amount in excess of $111,000.00

9/30-A Brooklyn man was arrested on 9/30 after he attempted to steal car keys from the valet box at a Boston Post Rd restaurant, and then fleeing from Larchmont Police Officers.  Anthony F—, 33, was charged with Attempted Larceny, Resisting Arrest, Assault on a Police Officer, and Obstructing Governmental Administration.  He was arraigned and remanded to the Westchester County Jail on $20,000 bail.

10/19- Two men were arrested at Balloon World on Palmer Ave., and charged with Trademark Counterfeiting in the 1st degree, a Felony.