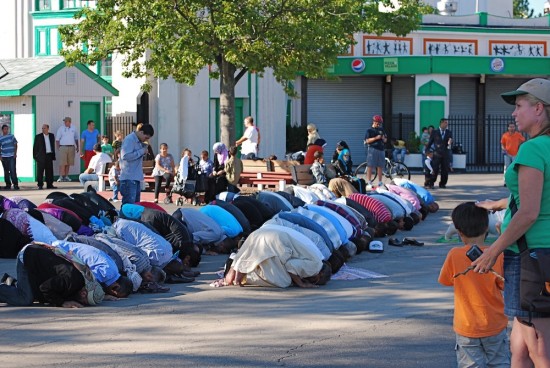 Many of the “suspects” in the Muslim “headgear riot” at Playland in August are in Rye City Court this morning, and the Westchester DA’s office tells us “the case may be resolved” today.

There are about fifteen defendants, most from Brooklyn, who were charged with a variety of crimes, including assault, when  some of the women tried to gain entry on rides that prohibit any kind of headwear.

Tempers flared when those wearing Hijabs, the traditional head-covering for Muslim women, were refused entry. The case inspired debate about whether the police over-reacted.

They were there as part of a trip sponsored by the Muslim American Society of New York. 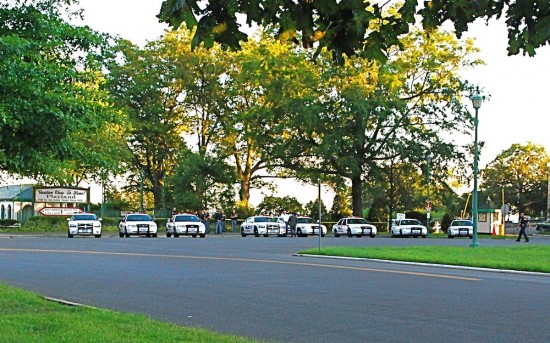 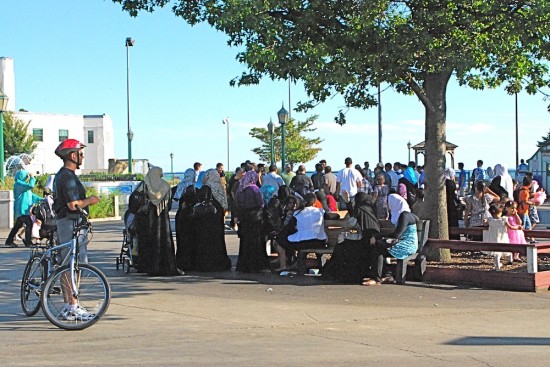