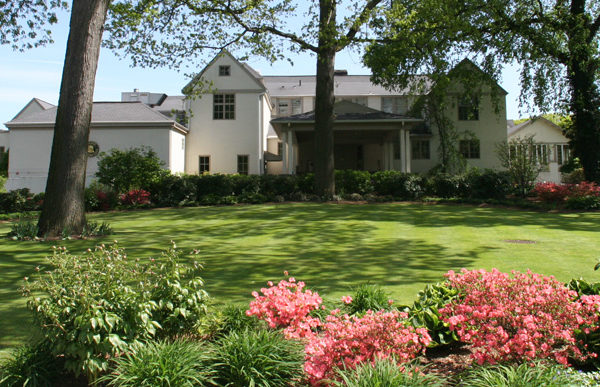 The former Controller of the Pelham Country club in Pelham has been sentenced for embezzling over $719,000 from the Club.

The complaint says, “From January 1, 2010 through February 28, 2015, the defendant, who was the Controller of the Pelham Country Club in Pelham Manor, New York, systematically embezzled funds for over five years. She drew and negotiated checks from the bank account of Pelham Country Club to her own personal bank accounts and initiated electronic payments from the club accounts to pay personal credit card debts. Those embezzled funds were used to pay for luxury items such as a $100,000 recreational vehicle, regular high-end salon visits, luxury automobiles and rent on a private home that exceeded $4,000 month.

In addition, the defendant failed to pay New York State Income Tax on the monies that she stole from the Country Club. The amount she owes in tax is $45,486.” 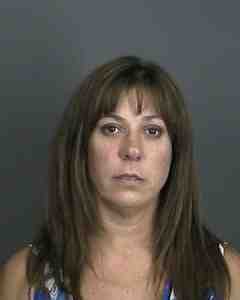 The larceny was discovered following an internal investigation by Pelham Country Club who then referred the matter to the District Attorney’s Office.