On a prominent corner in downtown Pelham, the Pelham National Bank Building has stood for over eighty years at 1 Wolfs Lane. The bank opened in 1929. It closed in 1933.

Its initial story is a sad one. Plagued by the effects of the Great Depression and a President convicted for misappropriation of funds, it couldn’t survive. 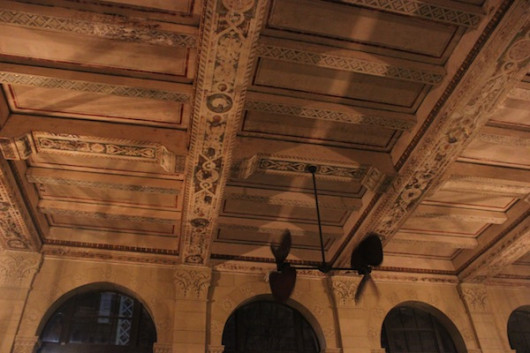 The building then became the local Post office, and remained so until several years ago

HistoricPelham says, “The architectural beauty of the original interior was lost behind drop-ceilings and bags of unclaimed mail.” 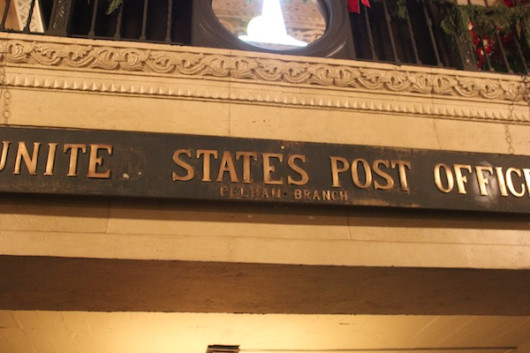 Sources say about 20 restaurant operators toured the space, considering how they could open eateries there,  but the 1920’s infrastructure couldn’t accommodate a modern restaurant without costly renovations. The third floor offices, which have been leased to individual tenants, will remain.

Have a look at what they’ve done. 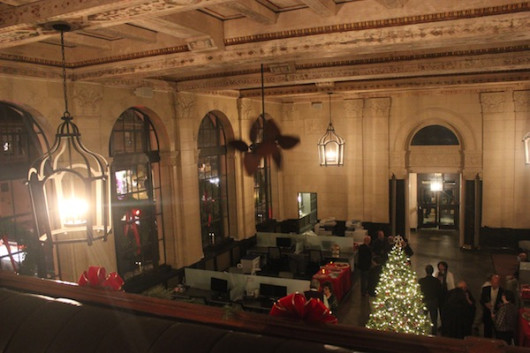 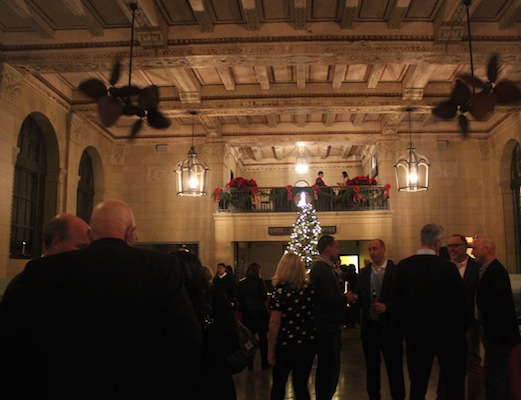 Delighted to hear about the rebirth of the Pelham Bank Building. It was sad to see such a beautiful historic structure in disrepair. Thanks to the Solomine family for making it possible, and good luck with their business…

0
Reply
Previous articleComing Up: The Art of War at Thomas Paine- Jan 4
Next articlePet Project: Found Behind a Laundromat