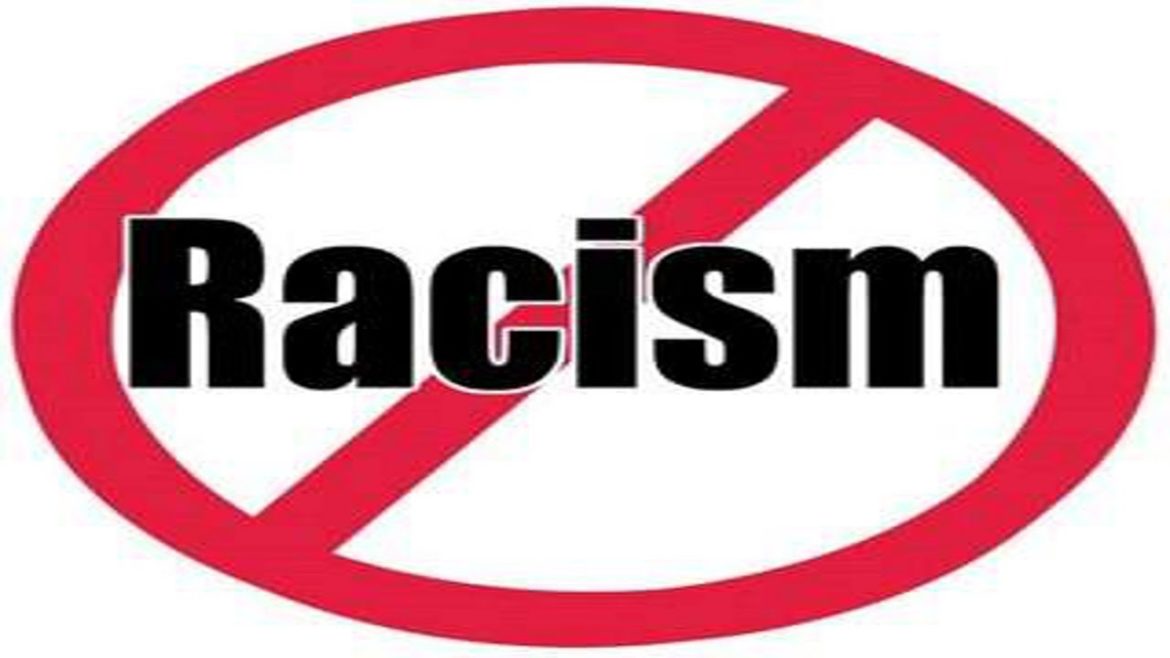 Westchester County Legislator Catherine Parker has asked the County’s Human Rights Commissioner to address what she says is an increase in “hate incidents” in the County since the election.

Parker says the County has failed to respond to her request for an email address or short form email report on the County for those that need to report an incident.

In a letter to constituents, she writes:

It has been several weeks since election day. So far, I have heard reports of a black woman being called the N word in Manor Park by three teens, a nanny told to go back to “her own country” by another woman at one of our county facilities in Rye, a Latino girl at my alma mater, Fox Lane High School, taunted by fellow students and told she should go home because her parents are being deported which led to her having an anxiety attack, and a display of a swastika with the slogan “white power” in White Plains.

Parker’s unanswered request also asked the County to create a database of these incidents, and to develop a work plan to implement with schools, municipal officials, police, and clergy to assist in both reporting and creating community actions to promote inclusion and tolerance.

I applaud Catherine Parker’s attempts to get the County to recognize and document racism and hate speech. If elected leaders don’t speak out and say this kind of behavior is wrong then who will?