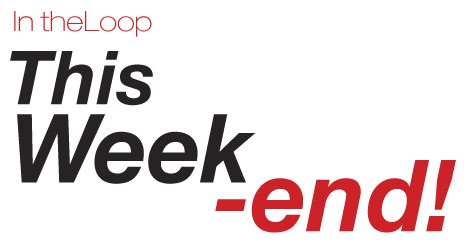 Plane Crash in Yonkers: The National Transportation Safety Board will investigate Sunday evening’s plane crash into the icy Hudson River off Yonkers, but it could take up to 10 days before the probe begins, a spokesman said today.

An off-duty Yonkers police detective and his 12-year-old son were among the first responders who saved the two New Jersey residents aboard the single-engine plane, authorities said.

Eric Weiss, a spokesman for the National Transportation Safety Board, told The Journal News/LoHud.com today that although the pilot and passenger were not seriously injured his agency would investigate because the plane sank.

About 100 people were displaced at 680 Boston Post Road as firefighters evacuated residents and turned off power. Pecchia said a building inspector condemned the apartment complex, and residents will have to wait at least 48 hours before they are allowed back inside.

Pecchia said 20 apartments sustained significant damage, including flooding after a pipe broke on the third floor. The leak started in the building’s fire suppression system. The cause of the break remains under investigation.  from LoHud