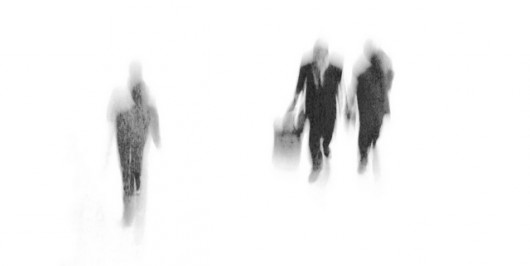 If you have the second-tier parking pass that gives you access to designated spaces at the Larchmont (or other) train station, you still have to feed the meter once you’ve parked.  Nothing wrong with that.  It’s an extra burden that comes with the lower price for this pass.  But how many of us have missed trains or come close, because we had to stop at the meter?  How many of us have risked, and received parking violations because we were running too late to take the extra step of feeding the meter?  I’m guilty on all counts.

I know this is wishful thinking, and that it is not the most pressing matter facing the Town of Mamaroneck.  But wouldn’t it be great if we could feed the meter via the internet, once we were safely on the train?  You can pay for just about everything else on the internet, so why not parking?

It might cut down on the number of caffeine-fueled sprinters running for the train during wet or icy weather.  It would certainly cut down on the build up of people that occasionally occurs at the machines themselves.  It might even increase town revenue, as it would encourage more uniform payment of parking fees.

Despite the best efforts of the Town, there have been occasions when late commuters did not pay their parking fees, and got away with it!  A little uniformity and convenience would benefit commuters and the the town.

The bigger problem is that there are not enough meters, and they are unspeakably slow – much slower than the comparable meters in other municipal lots I’ve been to elsewhere. Even if you leave extra time to pay, one or two people on line to pay can make you miss your train.

The extra pay for that “top-tier” parking pass will provide you the convenience of chronically running late for a few minutes each day. You get what you pay for. I agree with Mr. Engel.

Yes, meters are not the most critical issue. However, your concept is certainly worthy of consideration. It reflects a direction that payment systems and other things are going rather quickly. Alternatively an EZ-Pass type system that “charges” based on entrance and exit to and from the lots for daily permits users and identifies, for appropriate action, cars entering without any permit, could make sense. You might want to explain internet use at a Town Council meeting as it’s new high tech to many here and the Town recently installed some individual mechanical parking meters.