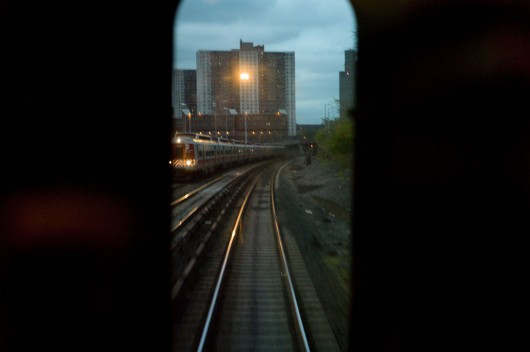 NYS Senator George Latimer joined the chorus of NYC elected officials and became one of Westchester’s first legislators to support a plan to expand Metro-North services through the Bronx and Manhattan’s West Side.  The proposal will give Westchester’s Sound Shore commuters an opportunity to commute directly into Penn Station.

“This idea will certainly have a positive economic impact on the Sound Shore region of Westchester along with the benefit to the Bronx” Latimer stated.

According to a report released by Bronx Borough President Ruben Diaz Jr. and Senator Jeff Klein, the Bronx will benefit from the project by seeing increased job creation, business sales and property values.  Latimer believes that the economic boon will have a spillover impact into the southern Westchester communities he represents.

The proposed capital project will add four additional stops in the East Bronx (including stops at Co-Op City and Hunts Point) and two in Manhattan before entering the tunnels for Penn Station.  The new routes would utilize the existing Amtrak tracks and fill the supply for one of the most in-demand routes in the MTA System.  Latimer hopes to review a report on the economic impact for Westchester prepared by the end of the calendar year.
Photo: Jacqueline Silberbush

This would change everything….in a very good way.