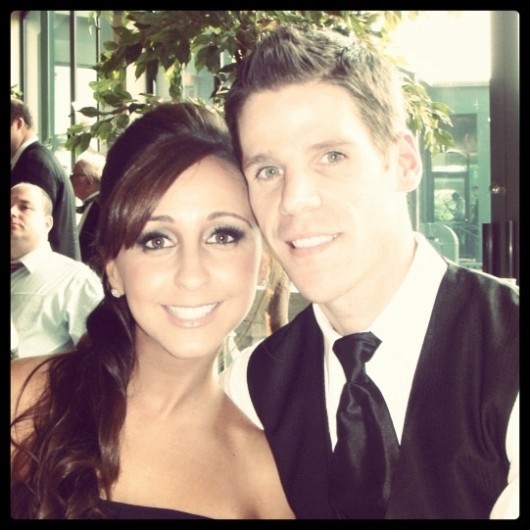 A funeral mass will be held today at Holy Name of Jesus Church in the death of a New Rochelle woman, who reportedly died after receiving a late term abortion at a clinic outside Washington, DC.  She was 33 weeks pregnant and the baby reportedly had severe birth defects.

The Maryland Office of the Chief Medical Examiner is investigating the death of 29-year-old Jennifer Morbelli, a teacher at the Church Street School in White Plains.
Anti-abortion activists have pounced on this and on  Germantown Reproductive Health Services.
According to an obituary on the Coxe & Graziano Funeral Home Web site, Morbelli and her baby daughter Madison Leigh will be buried in interred at Greenwood Union Cemetery in Rye.

Morbelli was a New Rochelle High School graduate and attended University of Delaware. She is survived by her husband TJ, her parents Kevin and Lisa McKenna, her brother Kevin and sister Kristin, her grandmother Helen McKenna and Uncle’s Mark and Carl Benevento.

Maryland Coalition for Life, has called on the Maryland Department of Mental Health and Hygiene to close the clinic where this incident is said to have occurred during the investigation and has asked the Maryland Board of Physicians to suspend or revoke their license, The Washington Post reports.

Please close that clinic down! A very loved and beautiful girl was taken from a very loving and wonderful family! I can’t imagine their pain, but I do know how much she was loved! Stop this from happening again.