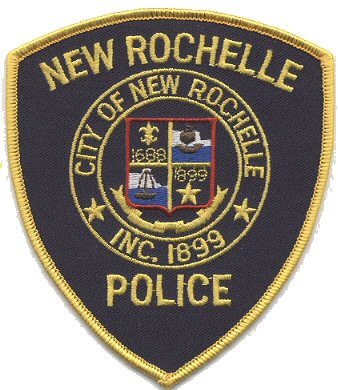 Update:  A man has been charged in the apparent murder of a 66-year old woman in New Rochelle.  Police say Jose Olmos, identified as a 28-year-old homeless Hispanic man is being held at the New Rochelle Police Department pending arraignment.

The victim has been identified as Nurten Seljuk, a 66-year-old white female. Police say family members say that she had lived a transient lifestyle.  It appears that she suffered massive blunt force trauma to her head.

Earlier: New Rochelle Police report an apparent homicide at 270 Main Street, the former Armory building, where a woman’s body was found on the driveway of the building Friday morning.

Detectives from the Department’s General Investigations and Forensic Units were dispatched to the scene and are currently investigating the incident. The Westchester County District Attorney’s and Medical Examiner’s Offices have also been notified. The cause of death and victim’s identity have not yet been determined.