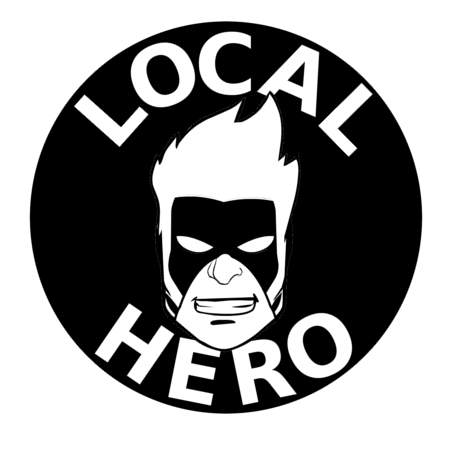 Honda of New Rochelle general manager James Gallagher saved a beloved family dog that was hit by a car near his dealership and is now footing the bill, according to reports.

Gallagher was at work Monday when he saw Cindy Robledo’s 3-year-old Shih Tzu, Charlie, get hit by a car on Main Street.

“I was terrified,” Robledo said. “I was in shock. I couldn’t believe what just happened to my dog…He’s not just a dog. He is a kid. A human being,” she told WABC.

Gallagher rushed to the scene and told Robledo to get in the car with the pup.

Eventually, they were told that surgery would cost $14,000. But Robledo said she could not afford the cost.

“I know what it’s like to not have the finances to be able to take care of a situation,” Gallagher said. “And I wasn’t gonna let a dog die because of money. Absolutely not.”

A GoFundMe account has been set up to help the family cover additional costs.

It wonderful when a true hero comes from heaven!