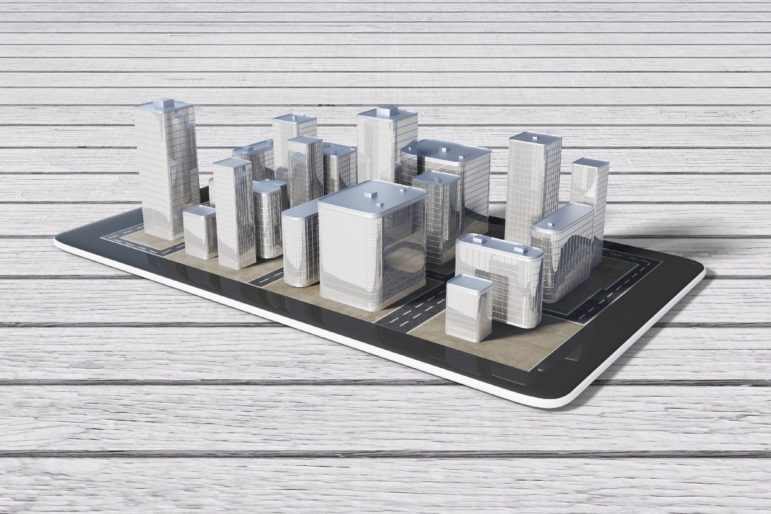 New Rochelle is a winner of Bloomberg’s 2018 U.S. Mayor’s Challenge and now has $1 million in prize money to spend on an innovative idea:   Urban planning that builds upon the input from New Rochelle residents – using AR (augmented reality) and VR (virtual reality) technology.

Residents can use VR to visualize how various changes in New Rochelle’s redesigned urban plan will look before implementation, vote on changes, and be a part of the conversation. Two birds with one stone – increased civic engagement and an urban plan that residents can virtually get behind.

The Interactive Digital Environments Alliance (IDEA) blossomed out of this plan – with the goal to create an arts and tech district in New Rochelle.

The IDEA Lab Residency supports entrepreneurs, artists, and inventors by giving them access to a work space, technology lab, Motion Capture studio for creating virtual reality, molecular gastronomy kitchen, and storytelling tools. With these creative juices leaking into New Rochelle, students, educators, and businesses will be exposed to fresh ideas and understand how this new technology can be used. With the AR and VR boom in entertainment and pastimes, there are many economic benefits to getting involved in the tech world early, as well as paths to possible future careers.