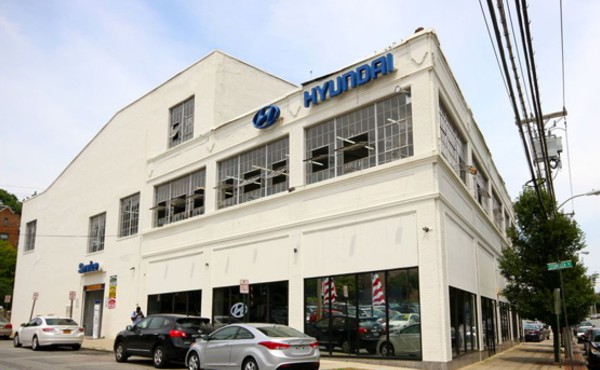 Two people were indicted for defrauding the New Rochelle Hyundai dealership out of over $500,000 and JPMorgan Chase out of over $700,000, according to the Westchester County District Attorney’s office.

The indictment alleges they illegally sold vehicles owned by New Rochelle Hyundai through Global Auto Sales LLC, a car dealership owned in part by Viloria, and kept the proceeds of these sales. They perpetrated this scheme by listing, in New Rochelle Hyundai’s records, details of cars that were not owned by the Hyundai dealer. By doing so, the dealership’s bank, JPMorgan Chase, made business funds available for the purchase of these vehicles. That cash flow into New Rochelle Hyundai accounts helped to cover up the actual theft of vehicles which Viloria and Castellano were selling on the side.

In addition, Castellano is charged with stealing approximately $300,000 by depositing checks made payable to New Rochelle Hyundai LLC into his personal bank account. These checks were supposed to have been received by New Rochelle Hyundai for the sale of vehicles owned by the dealership. He also failed to pay taxes on this money for tax year 2017.

The case is being prosecuted by the Economic Crimes Bureau of the Westchester County District Attorney’s Office.