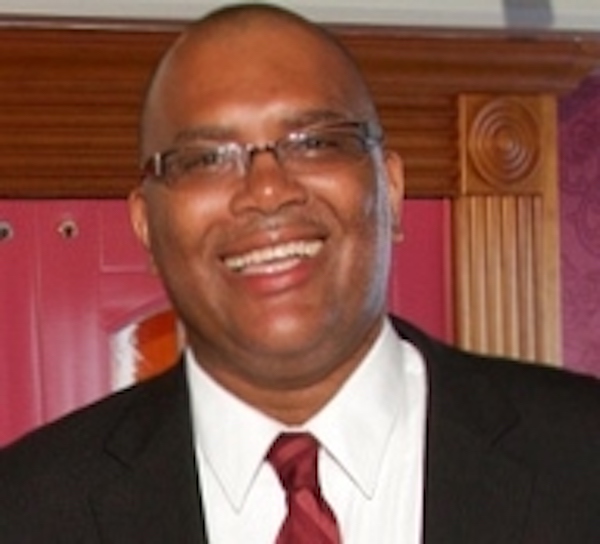 The New York Post reports former New Rochelle High School principal Reginald Richardson, who had just announced Friday that he would resign, briefly landed a new job at the New York City Department of Education. Then, The Post reports, Richardson was abruptly let go Saturday after The Post called the DOE.

“Despite the fact that a simple online search yields a number of stories about his past controversies, Richardson told The Post that a team of DOE interviewers never asked him about them,” the Post reports, including including a grade-fixing scandal, the murder of one student and the stabbing of two others.