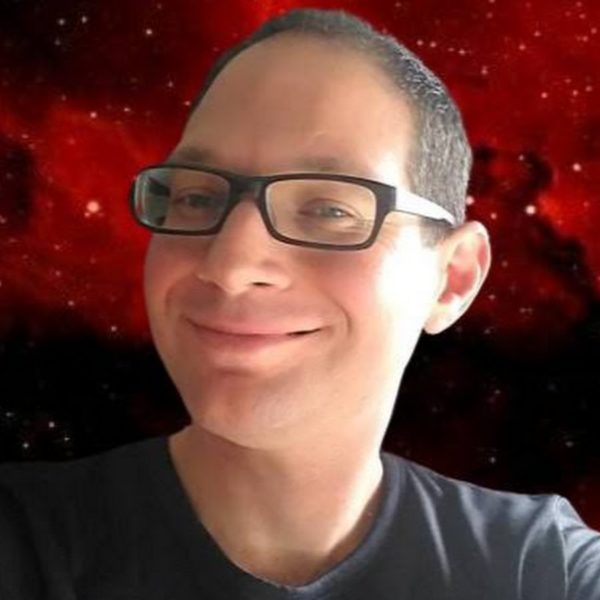 A 1997 Mamaroneck High School graduate and well known as a champion in the retro video gaming world, is reported to have shot and killed his ex-girlfriend before shooting and killing himself in Dover, New Hampshire.

According to a news release from the Dover Police Department and the New Hampshire Attorney General, 46 year-old Amy Molter was reported missing on Monday, August 10. Dover Police attempted to contact Molter’s former boyfriend, 41 year-old Rudy Ferritti, at his apartment and received no answer. Police returned the next day and entered Molter’s home to find both Molter and Ferritti dead. “It appears that Mr. Ferritti shot and killed Molter and then shot and killed himself,” according to the police department statement.

An article in Wired magazine reports “Longtime members of the retro and arcade gaming scene say they warned community leaders and even police about Ferretti’s threatening behavior for years.”

The article goes on to report, “For close to a decade, they say, Ferretti had harassed, stalked, and threatened gamers, particularly women, pushing some out of the niche gaming scene entirely. He flashed guns in tirade YouTube videos and bragged on Facebook about bringing one to an event at the Museum of Pinball in 2017.”

According to Ferritti’s obituary he was a Professional Gamer for a firm called Twin Galaxies and is listed in the Guinness Book of World Records five times. The Twin Galaxies website reports that Ferritti was recently banned from the site.