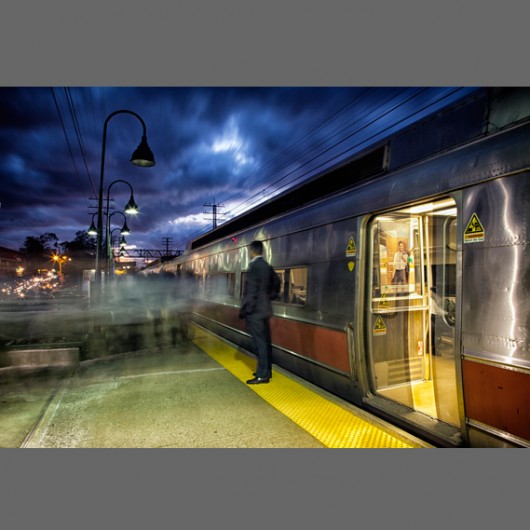 Update: With help from temporary electrical substations, more Metro North trains on the New Haven line are running than was expected, after the power failure that disrupted Metro-North Sept. 25.

Be sure to check the updated schedule.

With transit and government officials telling us the situation could take 2-3 weeks to resolve, here are some links to help you and the other 40,000 train commuters cope with the

Metro-North has devised network of buses and diesel trains, but the service (see map or description) will be slow, infrequent, fragmented and very crowded, and can only help a third of the red line’s ridership.

Some commuters can drive to a nearby Harlem line station. If you drive into the city, prepare for heavy traffic.  The United Nations General Assembly is still closing streets.