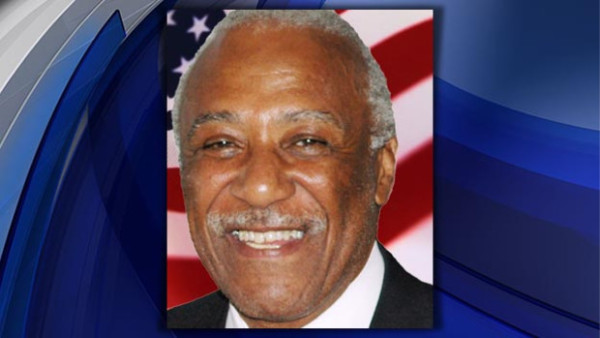 On election day in Westchester…it’s normally not our coverage area, but look at this press release from Mount Vernon Mayor Ernie Davis, who is running for re-election in a campaign where campaign signs are reportedly being stolen (remember a similar story in 2008 in Larchmont?) and where punches are being thrown.

Davis, seeking a fifth term in office, is on probation after pleading guilty to federal tax evasion charges last year.

In recent days, Preston Thomas, Ritchie’s brother, physically struck a longtime Davis supporter, Jeffrey Holiday. When questioned by the media about his brothers’ actions, Thomas denounced violence and replied, “I am not my brothers’ keeper.”

Thomas was criticized heavily in the past for using the term “pizza man” in reference to a city official of Italian American heritage and for threatening the Mount Vernon City council president with violence and calling him a “niXXer”. A charge he first denied but then admitted to after a recording of the incident emerged.

“Thomas continues to engage in thuggery and make racists remarks. Then when confronted, he accuses me of the behavior that he himself is guilty of in a cynical attempt to confuse voters. I am calling on him today to apologize to the voters of Mount Vernon and take responsibility for his actions,” said Mayor Davis.