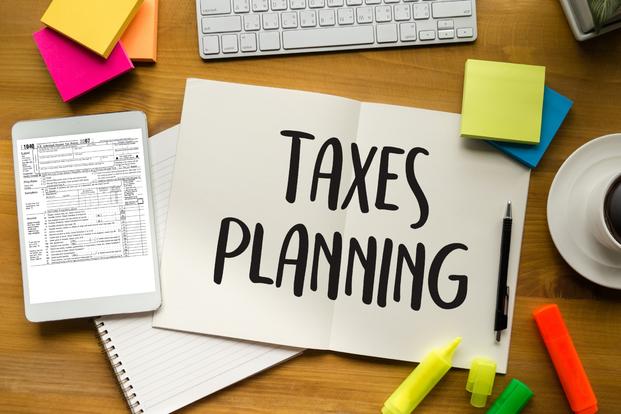 Many residents of New York and other states are contemplating pre-paying their 2018 taxes in the wake of the new GOP tax bill.

Residents in the Mamaroneck School District will not be able to pre-pay their 2018 school taxes, but the Town will accept payments for town and county taxes, based on 2017 bills.

In Larchmont, which follows a fiscal year beginning June 1, the budget will not be adopted until April, so prepayment is not an option.

Westchester County Executive Rob Astorino announced Tuesday that his outgoing administration would not deliver a County 2018 tax warrant to the Board of Legislators this week.

(“The County) is unable to issue its 2018 tax warrants to localities within the next four days for a whole host of legal, operational and practical reasons,” a spokesman said.

As far as Mamaroneck School taxes go, Superintendent of Schools Dr. Robert Shaps announced in an email to District residents that in the absence of an approved 2018-19 School District Budget (by law, taxpayers vote on the school district budget in May for the year beginning July 1, and are not permitted to approve the budget any earlier), the District is unable to provide estimated tax bills for 2018-19 .

Visit www.townofmamaroneckny.org for information announced by the Town of Mamaroneck this past weekend on prepaying Town and County taxes.