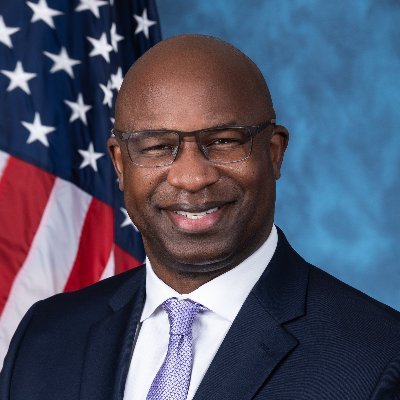 In the third and final installment of the series, we attempted to speak Rep. Jamaal Bowman.  (Interview with Catherine Parker is here, and interview with Vedat Gashi is here.)

Bowman’s spokesperson refused to go on the record, only “only on background,” saying, “it cannot be quoted as something attributed to Congressman Bowman or his staff.”

We made three attempts to publish his answers before Election Day, Tuesday Aug. 23, beginning on July 26.

An article in City & State NY sums up some of his challenges: “Much of Bowman’s tenure has been defined by his struggle to reconcile the leftist ideals of the “Squad” and the Democratic Socialists of America with the more mainstream leanings of many of his suburban constituents. Initially a DSA success story when he ousted then-Rep. Eliot Engel in 2020, his on-again-off-again support for Israel led to calls for his expulsion from the socialist organization. On his right, meanwhile, are his moderate opponents, who say his stances on policing are too extreme, and he lacks the ability to reach across the aisle – or even the Democratic Party.”

We regret not having the opportunity to present the Congressman’s answers to some of the same questions we asked his opponents.

That is a bad look if he can’t be interviewed for constituents right before an election? What is he so busy doing?