Medical Marijuana Benefits and Where to Find it in Westchester 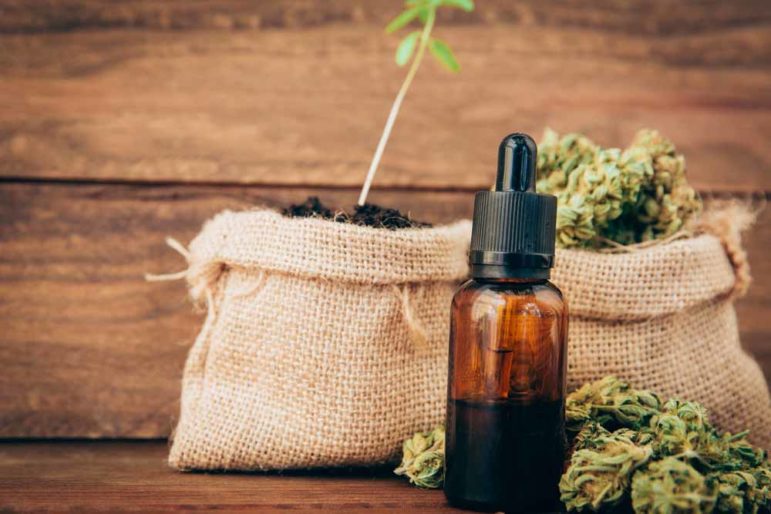 (To find a prescriber near you, you can check a list of providers in Westchester at the end of this article)

A Larchmont doctor says many doctors are optimistic about the potential therapeutic benefits of medical marijuana to help people with chronic conditions. As we fight an opioid crisis in America, I’d much rather prescribe medical marijuana than a stronger narcotic when it makes sense. Still, there is a lot of uncertainty about the different formulations, and other “cannabis-derived” products available today. So who should consider it and what are the myths around it?

What’s the difference between cannabis, cannabinoids and over-the-counter cannabidiol (CBD)?

Cannabis is a family of plants that includes the marijuana plant.
Cannabinoids are naturally occurring compounds found in cannabis. The two most well-known are:

Interestingly, our body inherently creates its own chemicals, called endocannabinoids, which help to regulate mood, coordination, appetite, seizures and metabolism. The reason medical marijuana and CBD can be effective is because they work within the same biochemical pathways as our own naturally occurring endocannabinoids. There is even evidence that it can affect the immune system and have anti-cancer effects.

If CBD is available over-the-counter, is there any harm in trying it?

Absent any long-term studies and data, there doesn’t seem to be a lot of risk in trying CBD products sold from reputable dealers online or at pharmacies for conditions such as insomnia, anxiety, various inflammatory/autoimmune disorders or chronic pain.

Just be aware that these products aren’t regulated by the FDA, and may produce side effects such as fatigue, nausea, hunger and irritability. In addition, the active ingredients contained in these products might not always be accurately reported, and many of these products make unsubstantiated health claims.

How do I know if medical marijuana is right for me?

Studies have been conflicting and long-term research is needed, but initial data shows there may be a benefit to using cannabis to treat a variety of approved medical conditions and symptoms. These include chronic pain, severe nausea, seizures and post-traumatic stress disorder from conditions such as cancer, AIDS, Parkinson’s, epilepsy, Multiple Sclerosis, inflammatory bowel disease and neuropathies.

Who wouldn’t be a fit? Those with coronary artery disease (cannabis is linked to heart attack in these patients), those diagnosed with or who have a family history of mental illness (cannabis has been proven to induce psychotic episodes in at-risk patients), or those who are pregnant or trying to get pregnant (cannabinoids have been associated with premature labor and low birth weight) are just a few examples. Cannabinoids also increase the level of many medications in the body, such as the blood thinner Coumadin.

What steps are needed to get a prescription?

You need to consult with a physician, nurse practitioner or physician assistant who has completed training and obtained a license from the State Department of Health.

Currently, the New York State Medical Marijuana Program is highly regulated and limited to certain conditions that are accompanied by at least one or more associated symptoms. That may change in time with a legislative push to give doctors more discretion over what conditions might benefit from it.

Will my insurance pay for it?

No – medical marijuana isn’t covered by any plan. Once you receive a prescription, you’ll need to find a medical dispensary. The cost of the prescription can vary depending on the organization, and many only accept cash.

Medical marijuana is legal in several forms, including capsules, tablets, lozenges, oils, and topicals – but smoking is not an approved route of administration in New York.