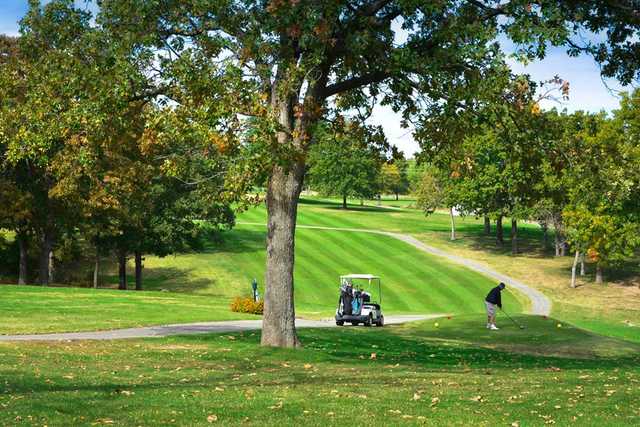 Plans to develop Hampshire County Club into a 105 unit residential community took “another step forward,” or not, depending on who you ask.

“Plans to transform the Hampshire Country Club in Mamaroneck into a luxury residential golf community took another step forward with the close of the public comment period on the Draft Environmental Impact Statement,” says a press release from the developer.

But according to Celia Felsher, President of Mamaroneck Coastal Environment Coalition, which was initially created to address concerns relative to Hampshire,  the developers are attempting to mislead the public into thinking that approval is near at hand when in fact the public and the Planning Board are just beginning to learn the full nature of the project’s adverse impacts on the community.”

Efforts to recreate the Hampshire golf course and country club property have been underway for nearly 8 years, with development proposals, various forms of litigation, local hearings and protests.

The plan is again before the Village Planning Board for site plan approval.

The Residences at Hampshire Country Club  would, according to the developers, be “105 ultra-luxury residential units allowed as-of-right to fully comply with the property’s R-20 zoning.  Of the total residential units, 64 will be what they term “carriage homes” deigned to appeal to empty-nesters.”

According to Ms. Felsher the building of 105-units as proposed is not allowed as-of-right due to legal and feasibility limitations on construction on the property.  She also noted that, with three-bedrooms each, the carriage homes would also appeal to families who wish to move to Mamaroneck to take advantage of the good schools.

On its website,  Susan Goldberger, the project manager writes, “In 2010, after nearly a century of operations, the Hampshire Country Club was forced to close due to financial woes exacerbated by the financial crisis and declining membership.”  The Club was, in fact, sold in 2010, to a team lead by Larchmont’s  Dan Pfeffer.  The Club, however, remains open under a new management team and managers on site say there are several hundred active members, and it never closed.

“This is just an effort by Hampshire to frighten the community into pushing our Village Board into rezoning the Club for the 125-unit condo development – which is what the developers really want,” says Felsher, but is also totally wrong for the community with many adverse impacts.  We cannot fall into that trap.”

The developer maintains the project fiscal benefits include the generation of approximately $5.2 million in taxes annually, including approximately $1.5 million net in annual school taxes, after costs associated with 57 new students.   They say total tax revenue versus the current taxes paid by the club is forecast to be in excess of $4.8 million.

Mamaroneck Coastal disputes the claims of the developers regarding the amount of tax revenue to be generated by the project as a result of the developers using “highly inflated estimates of assessed values, and underestimating the impact of the development on municipal services, especially impact on the School District.”

Please be informed! These development plans are disastrous for our community.

Thank you for this more informative update. The community has seen very little reporting on this controversial topic – rather we have been inundated by advertisements and propaganda from the developers. I believe there were over 150 questions arising from the Environmental Impact statement alone – I don’t have a count on the number of questions from the community. At eight years in, we still have much to learn. This development is terrible for the community and our schools – hopefully our boards will continue to do their due diligence and find their way to denying these plans.