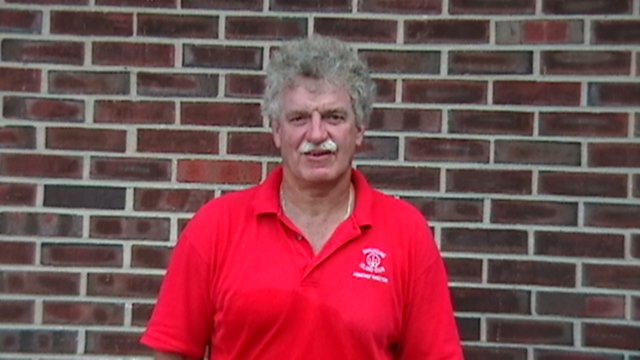 from the Mamaroneck School District–

A recent Journal News article sums up the success that Coach Mike Chiapparelli has had on the baseball diamond, as well as on the ice. As Head Mamaroneck Varsity Baseball Coach for more than three decades – bringing home three State Baseball Championships for Mamaroneck – and Head Mamaroneck Varsity Hockey Coach for 27 years (celebrating his 400th victory this past season), “Coach Chap”, as he is affectionately known, is as loyal as they come.

If he’s not cheering on his own players, he’s out there supporting all of the other Mamaroneck teams.  But in addition to excelling as a coach and developing the most athletically talented kids, Coach Chap is always looking out for the less accomplished athletes.  “I look for the kid who doesn’t excel because he/she is the one who needs the help most. An athletic kid can make it on his own, but the kid over there who can’t skip….he’s the one who needs me,” he says.

Coach Chap is a Mamaroneck Tiger through and through.  He says he loves seeing Mamaroneck kids become solid student athletes through their experience in sports and building his programs on winning and tradition.  “Having been born and raised in Mamaroneck, there is nothing more meaningful than receiving the honor of being inducted into the Hall of Fame in my own county,” Coach Chap says. The Hall of Fame Celebration is scheduled for October 22 at the County Center. Congratulations Coach Chap!!