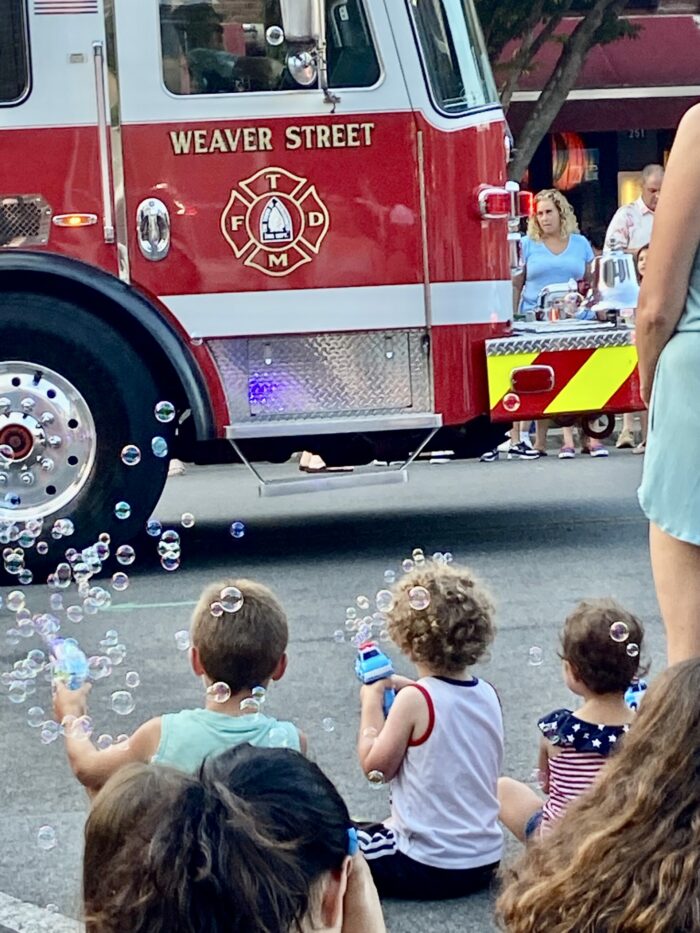 After the parade’s cancellation last year due to COVID-19 families delighted in celebrating as they waved flags and cheered as fire and police departments from across Westchester County and Connecticut took to Mamaroneck Avenue.

The blare of sirens filled the village as the parade made its way to Harbor Island. Although the crowds appeared smaller than in previous years, the hottest temperatures of the season did not stifle parade goers from celebrating the start of the 4th of July long weekend and the reopening of the community after a long suffering pandemic year. 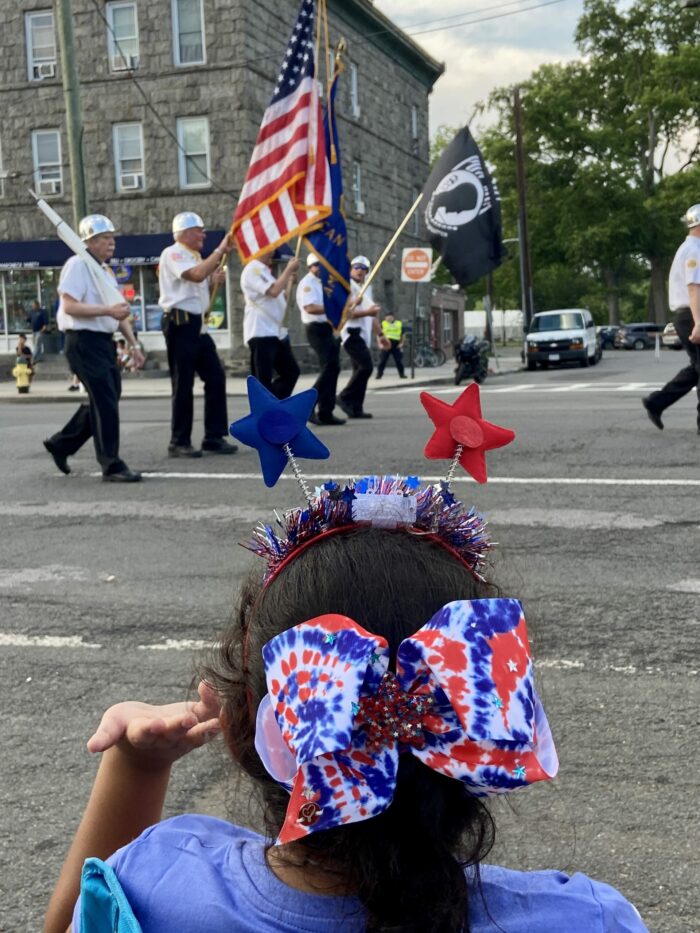 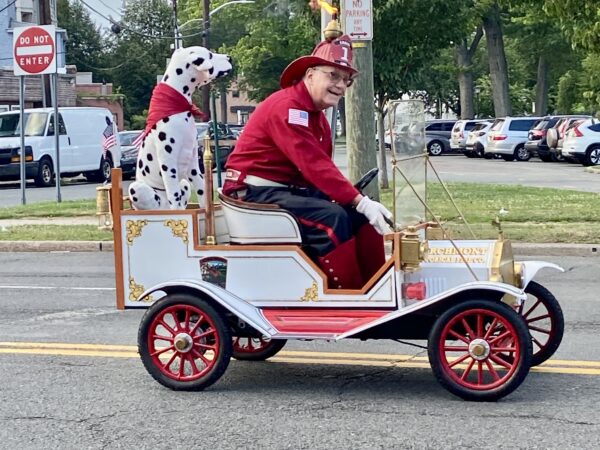 Great parade! And LMC Media captured all the sights and sounds. Watch on YouTube — https://youtu.be/f7Dpbd8fOAg, on cable TV at 7:30 p.m. Friday-Sunday Optimum 75/FiOS 36