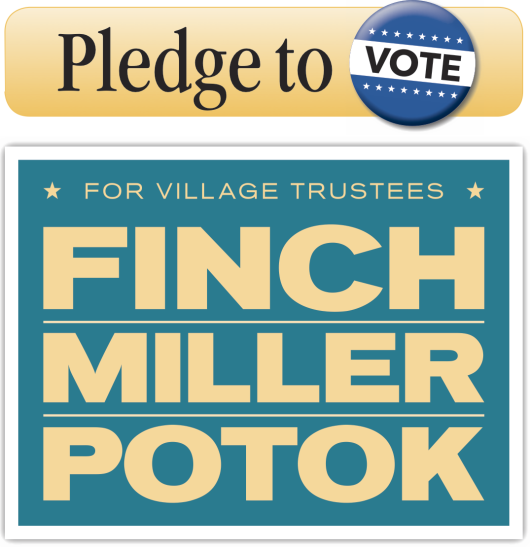 An interview with Mamaroneck Village Trustee Ilyssa Miller with the Mamaroneck Review Sept. 5 seems to be dredging up an old issue many would rather forget- the Village’s  relationship with its Hispanic residents.

When asked if (then) primary opponent Bermudez Hallstrom was not re-elected if the (approximately 24%)  Latino/Hispanic population in the village will go underrepresented, Miller responded,

You need all different walks of life: you need people who are going to mow your lawn, do your dishes, take care of your kids and drive your car. All of these things make a community.

Her remarks obviously backfired, and caused her to write a letter in the newspaper, which reads,

In meeting with members of the village’s Latino community, I now realize the depth of pain my words caused. Our ongoing discussions have enlightened me to some of the challenges they have in our community, but there’s still more to learn. My comments were not meant to exclude anyone, but to reassure my commitment to represent everyone in our community no matter what race, gender or ethnicity.

Some may recall back in 2006,  a Federal Judge ruled the Village discriminated against six unnamed Hispanic residents on the basis of their race.

A news report at the time said, “The ruling cited evidence that following the Mamaroneck Village Board’s resolution earlier this year to close a day labor hiring site in Columbus Park, police applied a “virtual zero tolerance policy” to contractors seeking to hire Latino day laborers near the park but issued no tickets to parents dropping off children at the nearby day care center and schools, even if they blocked traffic. Police were observed ticketing Latino drivers for not wearing seatbelts, but merely gesturing at white drivers to buckle up.”