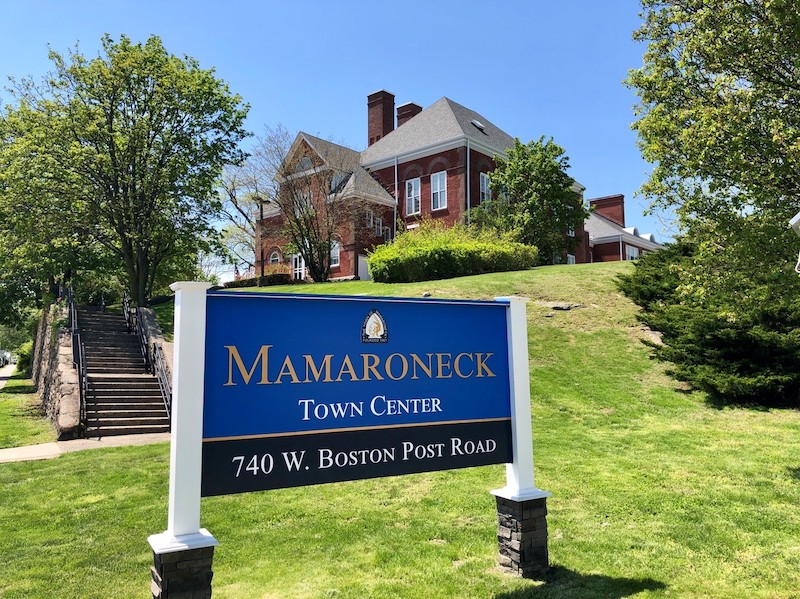 “Ms. Robson has worked in municipal government for 34 years and comes to the Town with extensive municipal experience and expertise. She has been the Village Manager of the Village of Ardsley since 2014 and was the City Administrator of the City of Beacon for six years prior to that. Town Supervisor Nancy Seligson said, ‘We look forward to working with Meredith who will be able to hit the ground running with her experience and skills,'” according to a Town press release.

Ms. Robson said, “I am so pleased to have the opportunity to serve the Town of Mamaroneck! I am following a very successful and well-loved Town Administrator and appreciate the Town Board’s confidence in my ability to ‘take it from here’ to continue the fine work in leading the Town’s operations. I look forward to working with the Board and the staff and getting to know the community!”