Mamaroneck Teacher is Either Very Thirsty or Very Responsible 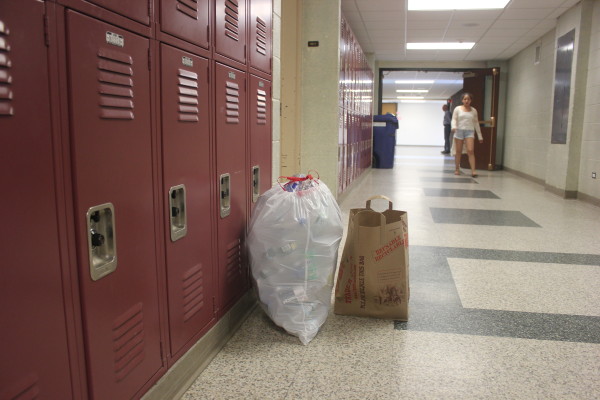 The Sanitation guys that pick up from Brian Duignan’s house in Scarsdale must think he is crazy about water. And very hydrated. And incredibly clean. 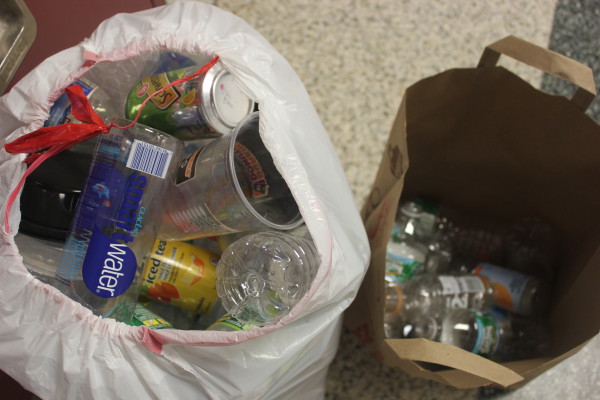 He doesn’t teach Math, but it does mean 3000 plastic bottles since his mindful obsession began.

“Originally I was just taking home my own recycling,” he says, “but it took on a life of it’s own.”

Duignan actually carts it all home and makes sure it’s recycled at the curb. He asks students not to leave one plastic or aluminum can or bottle anywhere but in his classroom, and they all collect them. 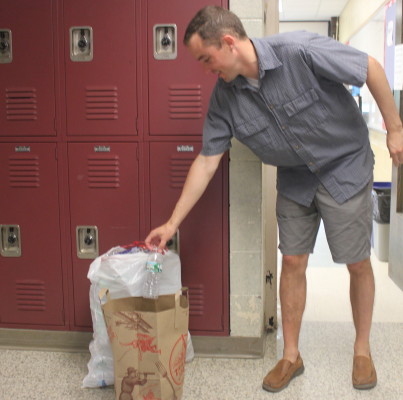 The Mamaroneck School District says it does have recycling at the seven schools it administers. But, Duignan says, despite the extra work, its a great lesson for the kids.

“It’s definitely worth it.”

When school lets out for the summer on Thursday? Those kids are on their own.

What are the custodians doing?