Mamaroneck Soccer Endures Down to the Wire Loss to New Rochelle 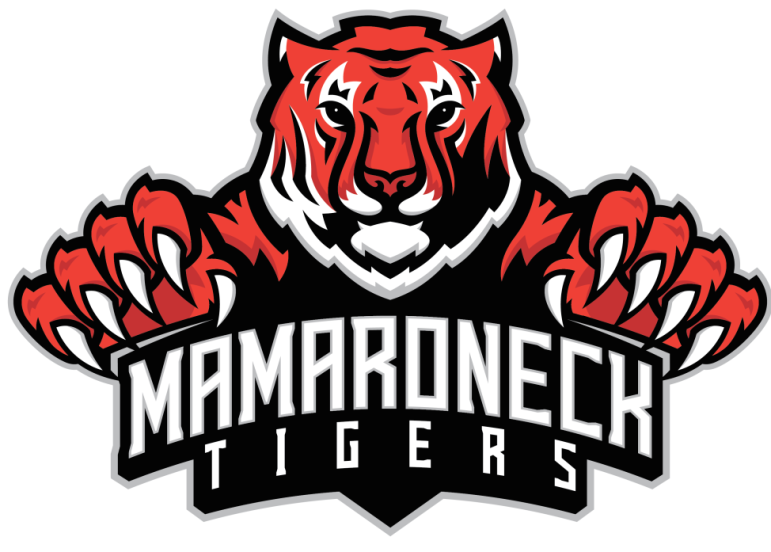 The Mamaroneck Boys’ Soccer team suffered an excruciating defeat on Monday night at the hands of New Rochelle.

The game came down to penalty kicks after two 15 min. OTs, was tied going into the penalty kicks, and New Rochelle walked away with the win.

It was an emotional roller coaster from the beginning right up until the very end. In what would end up being the 12th of 110 minutes played, Cameron Richards slotted a through ball to Alex Alma that left him one-on-one with the New Rochelle goalie. A split second after the ball left Alma’s right foot, it was turned aside, and the game remained scoreless through halftime.

New Rochelle scored quickly to open the second half. After being awarded a free kick, a New Rochelle player lofted a ball into the 18-yard box that eventually fell to a New Rochelle player who was able to slot it home and give the Huguenots a 1-0 lead. On the play, however, Mamaroneck goalie Dante Rhodes was run into by a New Rochelle player, completely knocking him down and leaving him unable to have any attempt at saving the shot. Usually, a play like this is whistled for a foul, but clearly the refs thought otherwise.

Over the rest of regulation, New Rochelle and Mamaroneck both had a slew of chances, but neither team could provide a death blow to the other.

In the 30 minutes of overtime that followed regulation, the teams continued to apply pressure, but, again, were unable to score. Thus, the two would have to settle the epic battle in penalty kicks.

In the first two rounds of penalty kicks, both Mamaroneck and New Rochelle were perfect from the spot. In the third round, Connor Leblanc went first for the Tigers and sent his shot high over the bar. Dante Rhodes, however, saved the Huguenots’ penalty kick, and the teams went to the fourth round tied at two. In the fourth round, both teams converted, setting up for a must-make fifth round for both teams. In the top of the fifth round, Tigers’ captain Jack Spiridellis sailed his shot high over the crossbar. As a result, Dante Rhodes had to save New Rochelle’s shot to keep the shootout going.

As the Huguenots’ player drilled his penalty into the bottom right corner just past the outstretched hand of Rhodes, everybody’s heart stopped. A season filled with 15 victories in 17 contests coming into this match, a number one ranking in the state, a number seven ranking in the entire country, all flashed before our eyes.

New Rochelle outshot Mamaroneck 3:1 and if not for the incredible play of the Dante Rhodes, would have won in regulation.