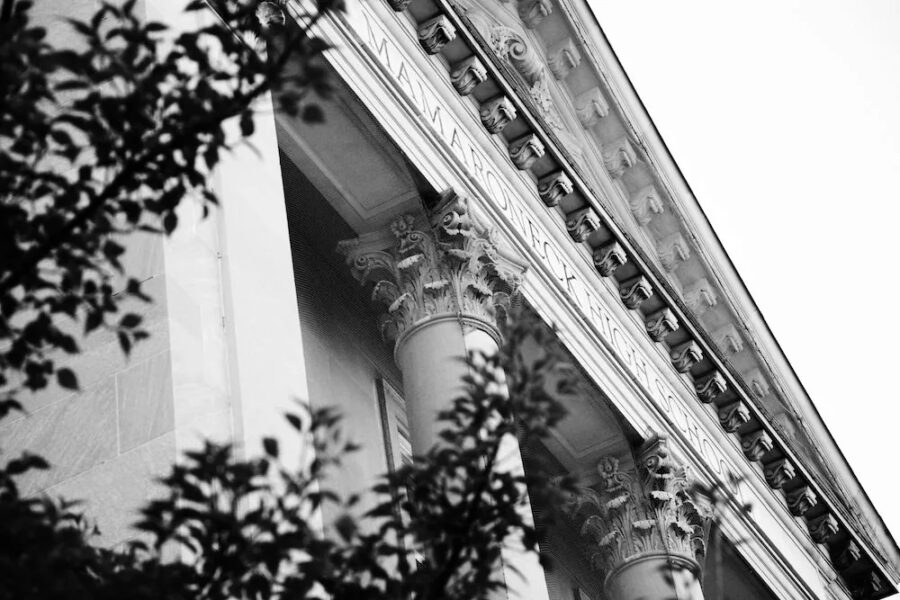 LoHud’s detailed story on the School District’s Racial Issues is also reprinted below:

The Mamaroneck School district has announced it settled a lawsuit with a former student who said he experienced repeated racist incidents at school, including being called the N-word.

The district didn’t disclose the amount of a financial settlement in its statement, saying only it would be paid by the district’s insurers. The Friday statement said the overall settlement, which is pending a judge’s approval, included an agreement that the district would review its harassment policies to make sure race-based harassment is addressed immediately.

The racist incidents outlined in the federal lawsuit led the former student, referred to as A.A., and his sister, B.A., to start homeschooling in the fall of 2019 when A.A. was a sophomore in high school and B.A. was in eighth grade.

The suit, which the brother and sister and their mother, referred to as C.A., filed in May 2020, laid out several instances of racial harassment over almost a decade and said district administrators didn’t take the proper steps to address the harassment. Attorneys representing the family couldn’t immediately be reached for comment.

Classmates told A.A. they were members of “Kool Kids Klub,” or the KKK, frequently called him the N-word and mimicked whipping slaves with towels in the locker room, according to the lawsuit.

The district, its board of education, Superintendent Robert Shaps, now-retired high school Principal Elizabeth Clain and Assistant Principal Mario Washington were listed as defendants in the case.

A.A. and C.A. reported the abuse to the district regularly, according to the lawsuit.

The result, the lawsuit said, was that A.A. couldn’t focus in class. Even after they began homeschooling, both A.A. and B.A. faced the lasting impact of the harassment, fearful of further harassment and abuse, it said.

Ultimately, they were “deprived of their right to an education,” the lawsuit said.

The district’s announcement, signed by Shaps and school board President Ariana Cohen, acknowledged a national reckoning with racial inequity in recent years and said the district had made “significant progress” over the past three years.

“The obvious need to simply be better has resulted in systemic change notable for how district leaders and other employees address issues of intolerance or insensitivity,” the statement said.

The district’s statement said the announcement of a settlement should not be deemed “self-congratulatory. The hurt experienced is deeply regrettable.”

It said the district’s leadership believes “it is time for our schools to define themselves beyond the well-understood grievances of the past.”

One such grievance involved a 2019 investigation by the U.S. Education Department’s Office of Civil Rights into the district’s handling of an instance where a Mamaroneck parent’s daughter and two other black students were called the N-word by a white peer at an after-school program in December 2018.

The Education Department later cleared the district of wrongdoing.

The district’s statement Friday said: “We believe it is time for us to begin to celebrate that self-directed change is happening, that it will continue, and that it will benefit all of Mamaroneck’s students and our broader community.”

This is a deplorable situation that appears was known to all; Mamaroneck should be ashamed of themselves!