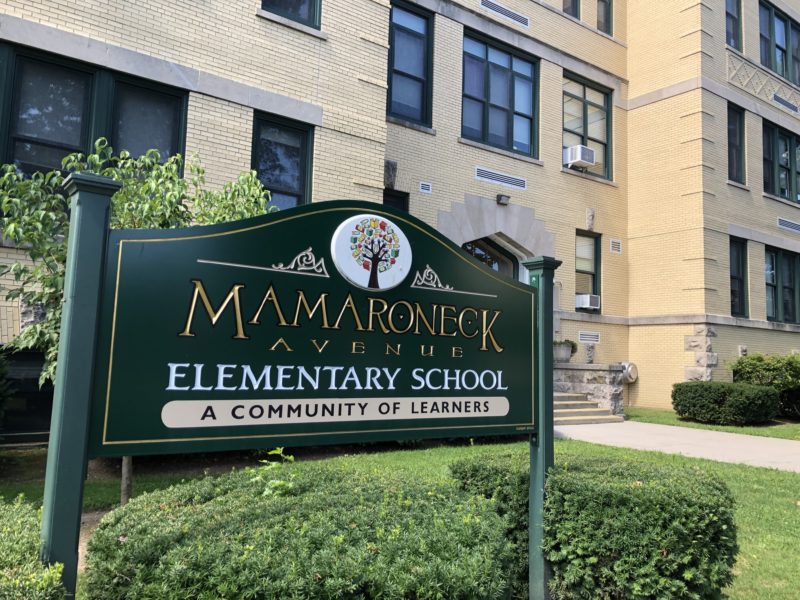 Current enrollment numbers for the Mamaroneck School District show continued movement towards a significant capacity issue, as presented by the Board of Education Sept. 3.   A copy of the report is here.

An email provided from Superintendent Robert I. Shaps to the Task Force before the meeting says, in part, “we have no more room at 2 of 4 schools,”  indicating that all classrooms at both Murray, and Mamaroneck Avenue Schools are fully in use. 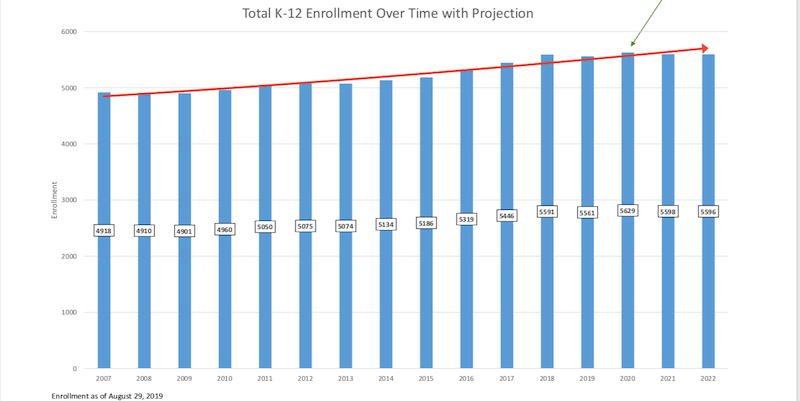 Contacted by phone Thursday, Dr. Shaps clarified the e-mail message saying he was referring to building utilization not student capacity.  “The schools are not full,” he said. “If additional students show up for enrollment at Murray or Mamaroneck Avenue they can certainly be accommodated, there is simply no ability to add extra classes to those schools. There is, however, room for additional classes at both Central and Chatsworth (schools)”

More about the development referenced here.

Dr. Shaps said he is encouraged by the Village of Mamaroneck’s recent decision to order a moratorium on new residential development.  “There has to be some understand and planning to consider how the expansion of development is impacting the schools over time,” he said.

Those interested can log on to a Facebook group, Forum to Discuss Enrollment Planning formed by community members to discuss this issue.  (This is a private group of community members, not associated with a Chamber of Commerce.)

One thought on “Mamaroneck School District: “We Have No More Room(s) at 2 Schools””